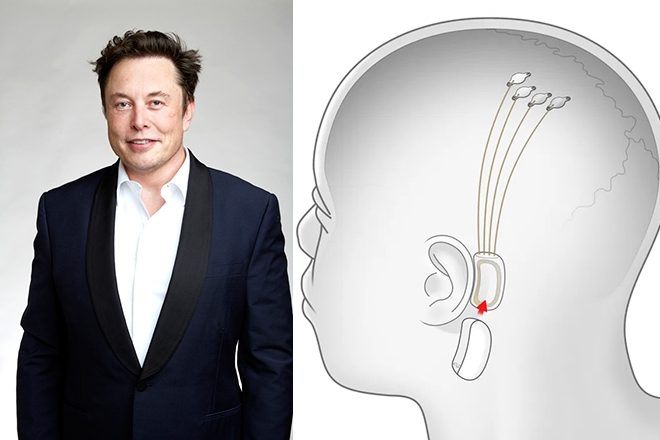 Elon Musk is working on developing a brain chip implant that will be capable of streaming music inside your head.

The startup he co-founded in 2016 called Neuralink is set to provide an update on how its computer-brain interface work is progressing next month on August 28.

The company’s initial aim is to help people with neurological disorders such as OCD, depression and anxiety. Eventually it hopes to essentially “upgrade” humans to help them “keep pace with advanced artificial intelligence”, reports TechCrunch.

Earlier this month Elon Musk responded positively to a Twitter asking if the chips will allow people to listen to music.

Successful tests have been carried out on mice and apes. In May, Musk revealed on Joe Rogan’s podcast that human tests could begin “within a year”.

Read this next: MDMA can "reopen" a part of the brain that shuts down after puberty

He said: “There's still a lot of work to do. So when I say, you know, we've probably got a shot at putting it in a person, you know, within a year. I think, that's exactly what I mean, I think we have a chance of putting input in one end, having them be healthy, and restoring some functionality that they've lost.”

Musk also revealed to the New York Times he has urged Kanye West to delay his presidential bid, which Musk has publicly supported, to 2024, saying “I’ve done my best to convince him that 2024 would be better than 2020”.