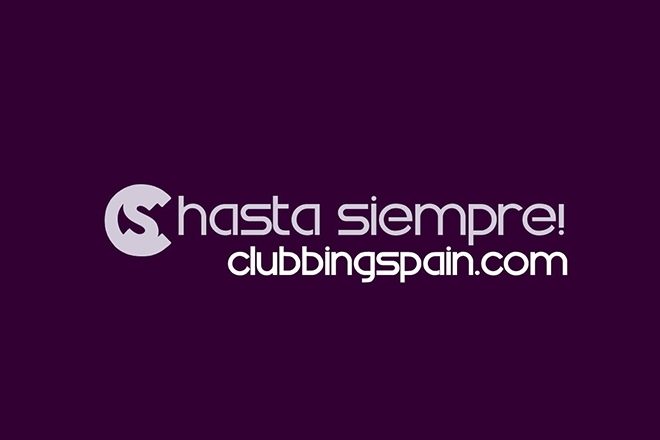 Clubbing Spain Director David Sánchez wrote on May 27: “More than 21 years have passed since November 1999, when we released a small party guide called ‘Clubbing in Spain’ on one of the free pages of Tripod/Lycos.

“A few months later, the domain was purchased and on June 23, 2000, Clubbingspain.com was officially born, a website that today says goodbye to all those who have followed and supported it throughout this long time.”

He added the “success of social networks, and advertising managed by Google have been key in losing much of the income we had a decade ago. And the stoppage of nightlife and festivals has been the last straw, leaving us with practically no income for 14 months.”

Sánchez also expressed the website could not dedicate the same amount of time and care as before, and that it was “a good time to step aside and seek new goals in life.”

The website will remain online for the foreseeable future, but all the mixes will be removed at the end of June.

Clubbing Spain’s CS XTRA series can still be purchased on their Bandcamp.