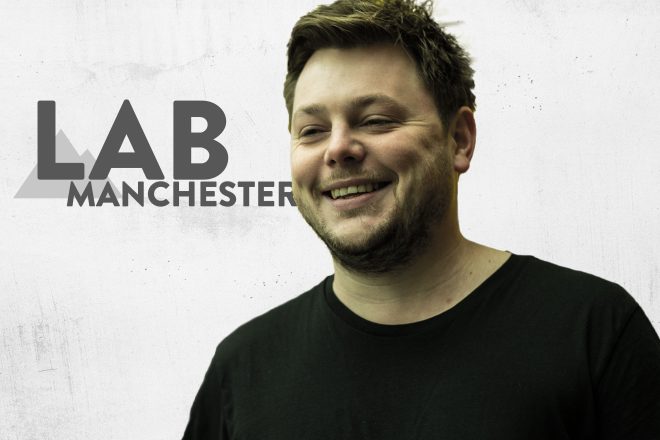 The Lab LDN is Mixmag and Coors Light's weekly live stream, where we showcase the finest DJs direct from our world famous office party.

For this Lab special we're travelling to the Coors Light Ice Cave in Manchester to showcase the skills of Belfast talent Ejeca.

One of the UK’s most established house & techno producers, Ejeca made his name with tracks like 'Jalek', collaborations with Bicep, and releases on Sasha’s label Last Night On Earth & BPitch Control.

Recently it was revealed that he was behind the notorious Trance Wax alias, which gained him strong notoriety, thanks to support from Bicep, Black Madonna, Alan Fitzpatrick & Job Jobse all playing it. In addition, he has a forthcoming release on DJ Haus's Dance Trax imprint in October, plus remixes for Addison Groove & Jeremy Olander.

Support on the night will be provided by last year's DJ Quest winners Sean Claude and Weedot..

You'll be able to watch the full set on MixmagTV on September 18.