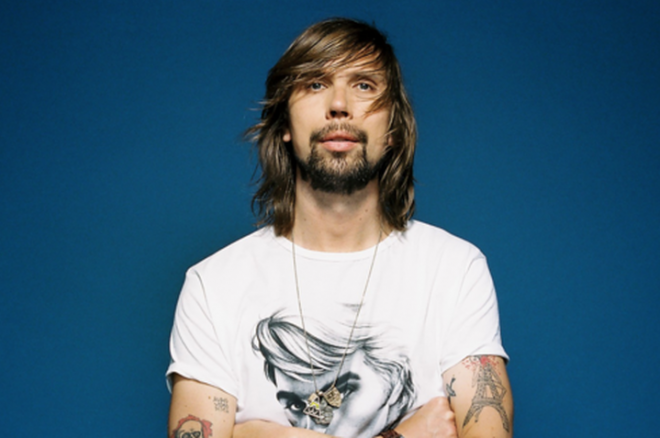 The forthcoming party will take place at Electric Brixton on January 25, and features a strong line-up of Ed Banger friends and family. Label boss Busy P, SebastiAn, Riton, Breakbot, Myd and Vladimir Cauchemar have all been confirmed for the gig, which is expected to be the label’s biggest party in London since its 10th anniversary event back in 2012.

Ed Banger is set to hit up Electric Brixton on January 25. Check out the flyer below, and grab tickets to the party here.

Tune in below to watch Ed Banger Records label boss Busy P in The Lab LA. 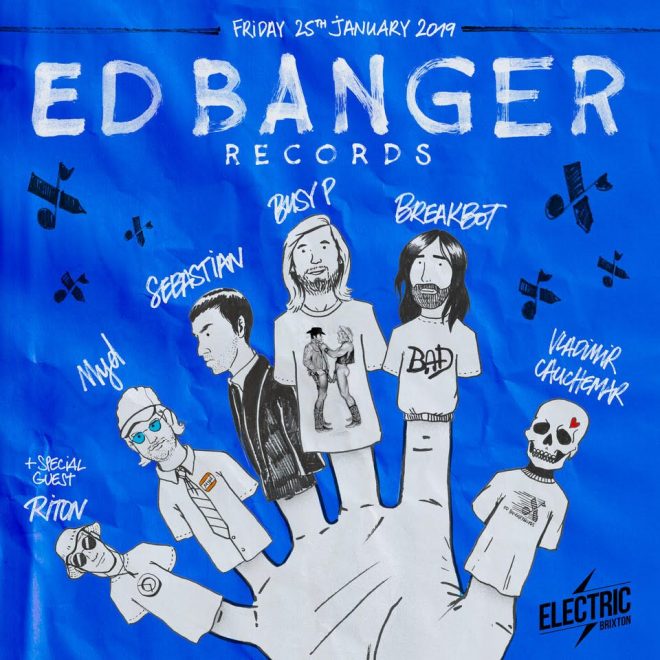