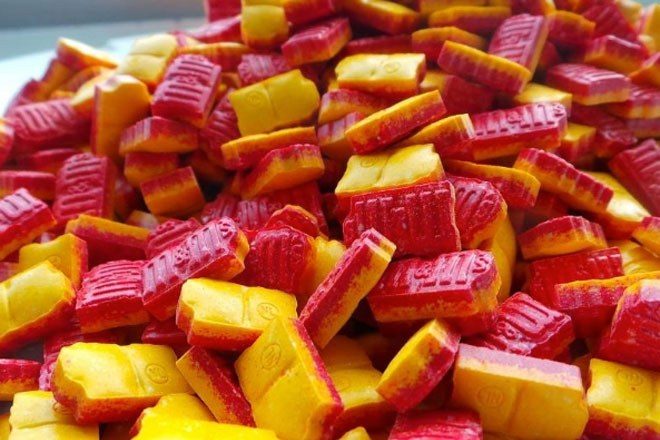 The Dutch Green Party, GroenLinks, has said that the government should act to regulate the production of ecstasy.

Speaking to the Volkskrant, Green Party member Kathalijne Buitenweg said: "The government does not have to make the pills itself but should regulate production... to make sure they meet proper quality standards."

Such a move would shift pill production away from the criminal circuit and towards government control.

In the same interview, Buitenweg also argues that regulation should be paired with a discouragement campaign to warn about the risks of taking ecstasy.

This follows the news earlier in the year that Dutch ecstasy pills are getting stronger.