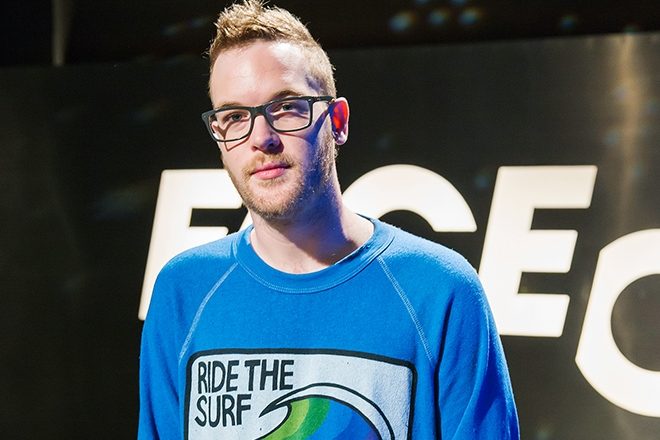 Following the pleasant news back in October, 2017 that he had come out victorious over his battle with a rare form of stomach cancer, British dubstep artist Rusko has released his first EP since ridding himself of the illness.

Announcing that he was 100% cancer free during an exclusive interview with YourEDM, the artists said “I’ve been reset and I have the chance to come at it again, fresh!”

Aptly titled ‘Has Made Five More Songs’, the new five-track EP turns back the clock to the artist’s unique, grime and reggae-infused dubstep stylings - a sound that is seldom found in modern dubstep production. Through the use of sharp horns, badman lyricism and stand-alone basslines, Rusko successfully pays tribute to the production techniques that gave rise to the genre over a decade ago.

You can listen to the full EP below.

Check out Rukso's jungle set in The Lab at EDC here