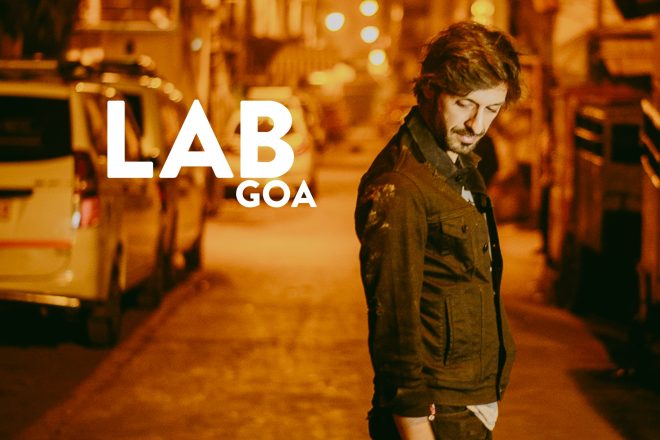 The Lab Goa is Mixmag and Breezer’s weekly live event where we showcase the finest DJs at clifftop venue Salud, overlooking the iconic Ozran Beach.

After first appearing amidst India’s fledgling alternative scene, New Dehli's Dualist Inquiry, AKA Sahej Bakshi, emerged with his first recording in 2011 by the name ‘Dualism’. From there, Bakshi continued releasing tracks under the indie electronica radar, debuting with his first full-length album ‘Doppleganger’ in 2013 between working in videography and filmmaking, later co-founding the now hailed boxout.fm.

One of Bakshi’s most prestigious awards came in 2017 where he was crowned one of Forbes Under 30 for Forbes India, taking his name to new heights. Now, you can catch the producer checking in to festivals all over the world, from Berlin, to Korea, to the Philippines, but for one night only, you can catch Dualist Inquiry in The Lab Goa on Ozran Beach this week.

Sign up for Thursday’s event here, and find out more about future events here.

Catch the stream from 2:30PM GMT on Tuesday, December 28. Tune in over on our Facebook page and on MixmagTV.