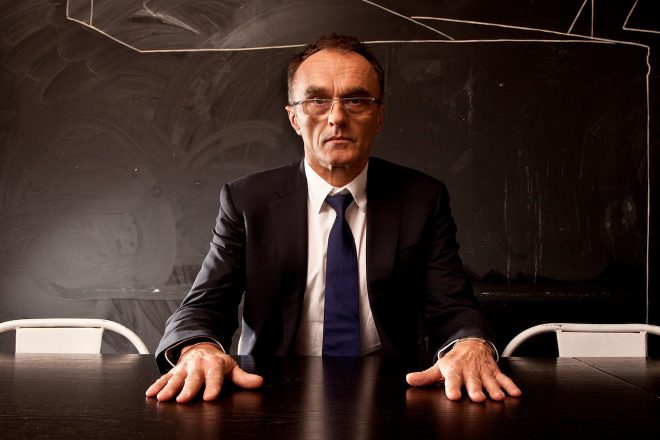 Mixmag is obviously a big fan of Trainspotting as it is undoubtedly one of the greatest British films of all time with a soundtrack that included Underworld, New Order, John Digweed and Brian Eno. We've charted the film's top scenes, shared its best merchandise and reviewed the sequel. So when news broke that Trainspotting's director Danny Boyle was in line to helm the next James Bond movie, it caught our attention.

Now following the rumors and speculation, EON Productions and Metro Goldwyn Mayer Studios have officially announced Danny Boyle is on board to direct James Bond 25 and he's bringing on John Hodge, who also wrote the screenplay for Trainspotting and the 2017 sequel T2 Trainspotting.

Speaking with Metro UK, Boyle shared that the project is still in the beginning stages: “We’ve got an idea, John Hodge, the screenwriter, and I have got this idea, and John is writing it at the moment. And it all depends on how it turns out. It would be foolish of me to give any of it away.”

Daniel Craig is also set to reprise his role for James Bond 25 and production is set to begin on December 3, 2018, with a release date in the UK set for October 25, 2019. A worldwide release will follow on November 8 via Universal Pictures.

Boyle had previously been a candidate to direct the last two James Bond movies Skyfall and Spectre, but both of those films ended up being directed by Sam Mendes. Rumors surrounding the next director for this upcoming James Bond film included candidates such as Christopher Nolan and Denis Villeneuve, but both of them turned down the offer and Boyle was able to step in.

Before he begins working on James Bond, Boyle is linking with Richard Curtis to deliver an untitled music-themed comedy for Universal.

Read our review of Danny Boyle's T2 Trainspotting, the sequel to his iconic original, here and check our favorite scenes from the original film here.