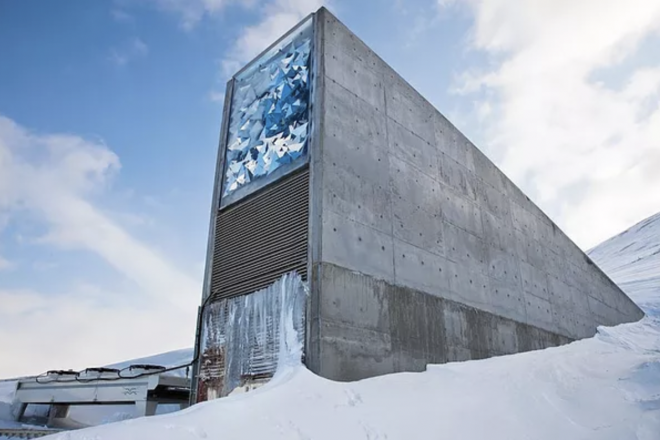 A doomsday vault is being created by a Norwegian company to catalogue the world’s best and most beloved music.

The preservation vault will be placed on Svalbard - an archipelago off the coast of Norway, between the Scandinavian country and the North Pole that is already home the world's seed vault.

The Global Music Vault will store “master-quality digital copies” according to Norway’s Elire Management Group, the company curating the vault. In collaboration with International Music Council, Elire stated that these “purpose-built capsules” would be buried deep underground.

The vault will explore music from the very beginning of humankind, documenting everything from Australian Indigenous recordings to songs by acclaimed bands and artists.

Read this next: Music utopia is the mission for Oslo nightclub Blå

Speaking to Billboard about the project, the managing director of The Global Music Vault, Luke Jenkinson, said: “We want to preserve the music that has shaped us as human beings and shaped our nations.”

The vault is said to be buried 1,000 feet under a mountain and will be durable enough to survive nuclear explosions. High-density QR codes will allow for 1,000 years of preservation under the island’s surface.

Jenkinson continued, “we don’t want to just protect a certain genre and certain era. We want the nations and regions of the world to curate what music gets deposited.”

He added that a global committee will work closely with them on the project to choose the recordings deserving of a spot in the doomsday vault, stating that the “most precious and loved” music would make the cut from bands such as The Beatles.

The company has hopes to finish building the vault by 2022. The first deposit will focus on the early recordings of music from Indigenous people, later followed by more modern recordings.