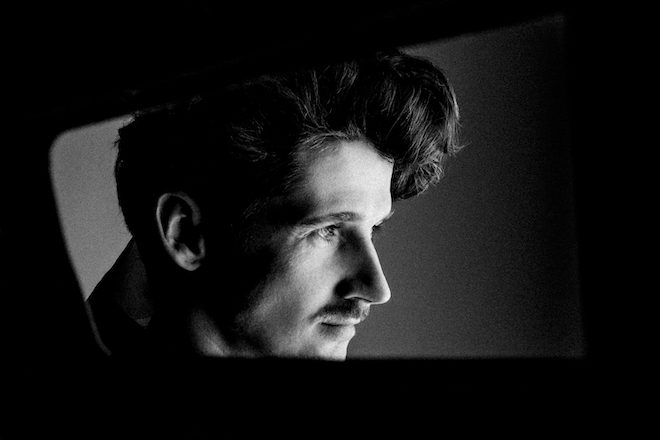 Domenique Dumont this week announced his signing to The Leaf Label, as well as the upcoming release of his third album ‘People On Sunday’, which will be available on November 13. This will be his debut release on Leaf.

‘People On Sunday’ is an original soundtrack for the 1930 silent film of the same name. Also known as ‘Menschen am Sonntag’ and ‘Les Hommes le Dimanche’, the film is part-fiction, part-documentary and follows several different people going about their lives over one weekend in Weimar-era Berlin.

It was a key piece of cinema to come out of Germany in the period between WW1 and WW2, and shows normal life in a pre-dictatorship Germany.

Read this next: No bullshit: How Kiddy Smile is turning house music on its head

Dumont was invited to compose a score for ‘People On Sunday’ for a live screening and performance at Les Arcs Film Festival in December last year.

“Working on this score strengthened my belief that the time we currently live in, although far from perfect, might be the best time to be alive,” Dumont has commented. “All the bells and whistles, all the advantages that we have the opportunity to enjoy in the 21st century, are things people couldn’t have dreamt of only a hundred years ago. At the same time, we haven’t yet transformed away from our sense of humanity. As absurd and optimistic as it may sound, we are living in a utopia compared to what came before and, perhaps, what is to come.”

Watch the album’s title track below accompanied by a clip from the original silent film, and preorder the album here.