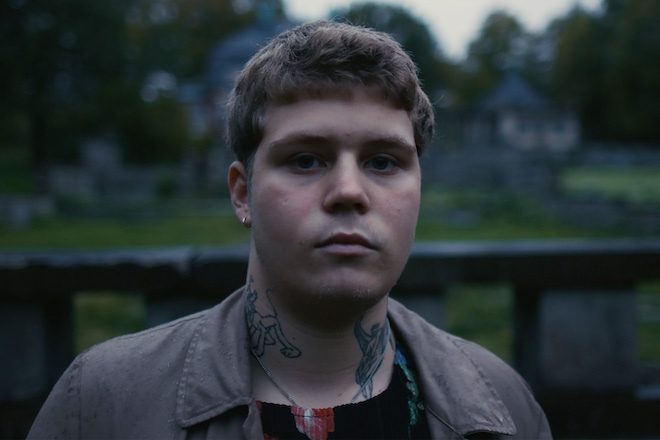 Yung Lean: In My Head explores the persona of Yung Lean and how that has interacted with the reality of Jonatan Leandoer growing up as a teenager in Stockholm, suddenly being catapulted into the spotlight.

Read this next: The 30 best songs about cocaine

The documentary explores how Yung Lean was conceived as a persona to help Jonatan escape from what he perceived as the drudgery of his daily life. It goes into his struggles with drugs, death and mental illness.

Watch Yung Lean: In My Head below. 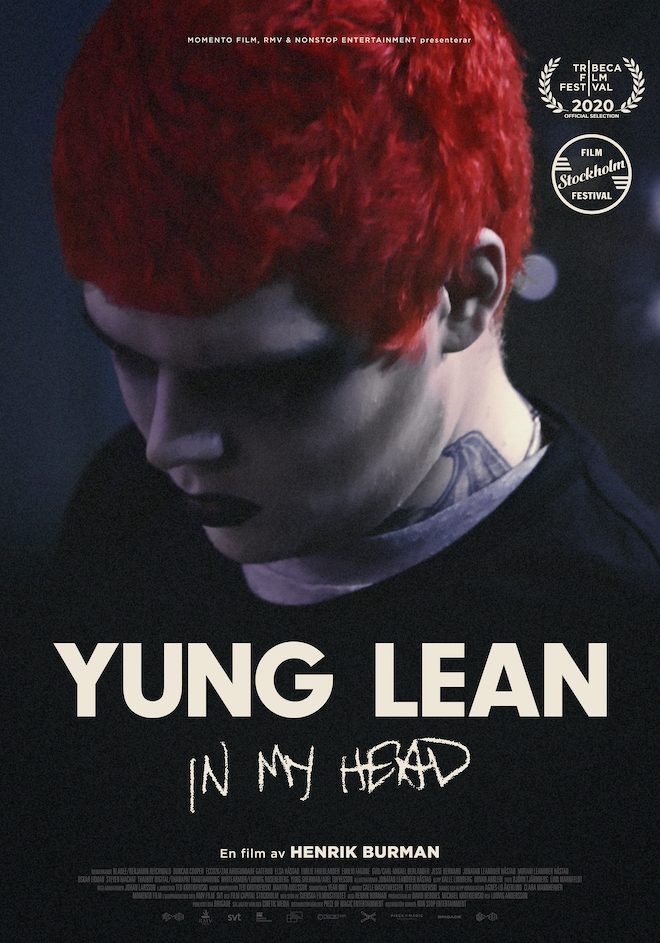