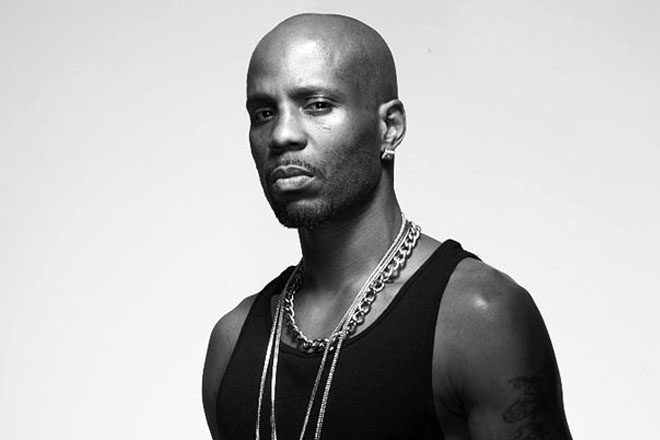 DMX has been sentenced for committing tax evasion to the tune of $1.7 million.

Prosecutors had been pushing for the 47-year-old rapper, real name Earl Simmons, to be handed the maximum jail term of five years, but before sentencing, DMX convinced the judge to listen to his 1998 single ‘Slippin’’ to illustrate the struggles he has faced in life.

DMX and his entourage reportedly nodded to the beat of the track in the courtoom, which opens with the lyrics: “This life shit, this life shit is like / Is like bugged the fuck out, son, for real / See, to live is to suffer / But to survive… Well, that's to find meaning in the suffering”, and also talks about his experiences with “group homes and institutions”.

Playing the track, as well as DMX admitting his guilt, seemed to have an impact upon Judge Rakoff, who sentenced to DMX to a one year prison sentence, saying he was a “good man” who had been “his own worst enemy”.

During the case, the Manhattan Federal Court also heard about DMX’s mother abandoning him at a young age, his abusive childhood and problems with drug addiction.

DMX, a father to 15 children, cried on the stand while appealing to the judge for clemency so he could spend more time with his 18-month-old son, who has a medical condition that has required the baby to already undergo two operations.

Judge Rakoff said his “brazen and blatant” breaking of the law could not go unpunished, after Murray Richman, DMX’s lawyer, fought for the “model prisoner” he represented to be freed in order to support his children and pay back the tax money he had evaded.

The judge also condemned the prosecutor's tactics in attempting to paint DMX like a “villain in a comic book”.

In addition to a year in prison, DMX has been ordered to pay back a $2.3 million fine.