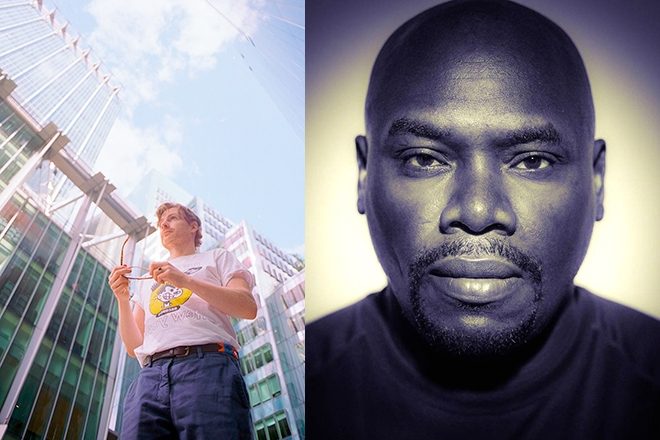 Speaking about the new project, Dave Maclean said: “I started DJing and making hip hop, dancehall, house and techno beats on a sampler and 4-track in the mid ‘90s. My love of house and techno can be traced back to buying records from 23rd Precinct in Dundee, and Strawberry Bizarre in Perth. I remember walking into Strawberry Bizarre aged 14; they were playing Frankie Bones’ “Bones Breaks” 12” and I thought, this is the kind of music I want to make. Ten years later, I pivoted slightly to produce what would become the Django Django debut album, and this Hugo Paris project picks up where I left off.”

On the single, Dave Maclean said: “This track was made late one night at my house, when the lockdown had just started in London. I had a productive few weeks of making music late at night, working on ideas that I just hadn’t had the headspace to tackle for a while. Roland Clark, especially his Urban Soul tracks, came to mind early on; once I put the chords down, I could just hear him straight away.

“The influences for the production really go back to the mid 90s, when I was playing a lot of Strictly Rhythm and MAW records. I’ve always loved the New York house sound; from DJ Duke’s Power Music, to the deeper sounds of Junior Vasquez. This track is a love letter to those records, and to my time as a Scottish teenager discovering house music.”

Listen below and get the release here. 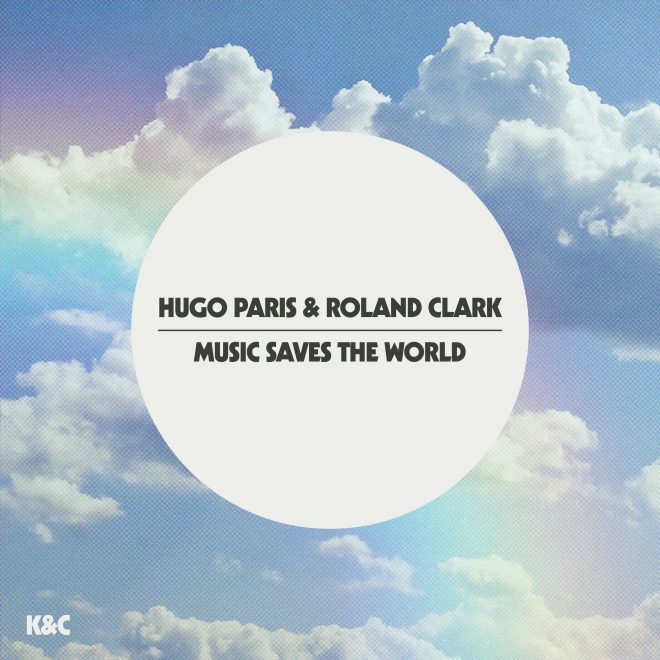