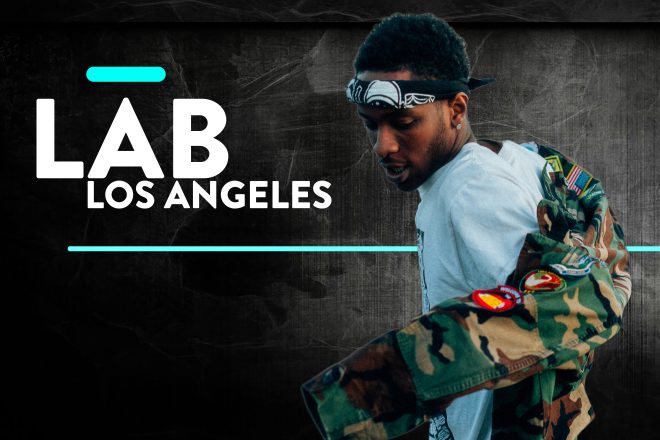 The Lab LA is Mixmag and WAV's weekly live stream and post-work unwind, powered by Void Acoustics, where we showcase the finest DJs direct from our downtown Los Angeles office. This Thursday, we welcome Teklife's DJ Taye into The Lab LA.

Chicago standout DJ Taye is ready to make his Lab debut here in Los Angeles as one of the youngest of the celebrated Teklife crew. He was a musical wunderkind as early as age 11, when he first began rapping and making beats and joined forces with Teklife in 2010. Finding his footing on the Hyperdub 10.1 compilation in 2014, he continued on with a slew of self releases that have continued to push him up and high towards the top.

DJ Taye's most recent LP 'Still Trippin' - released in early March of 2018 via Hyperdub - reflects the development of Footwork and its growing worldwide appeal. To learn more about how this noteworthy album has expanded the genre into uncharted waters, check out Mixmag's artist profile on DJ Taye here.

For a chance to attend, submit an RSVP here.

On WAV, fans can discover new artists and follow their journeys through exclusive content, interactive live streams and behind-the-scenes clips. Aside from being an artist discovery hub, WAV is a producer of quality original series and live-streamed content. Download WAV in the iTunes and Android app stores now

Missed this Lab? Check out Teklife's young gun DJ Taye in for the Lab LA: