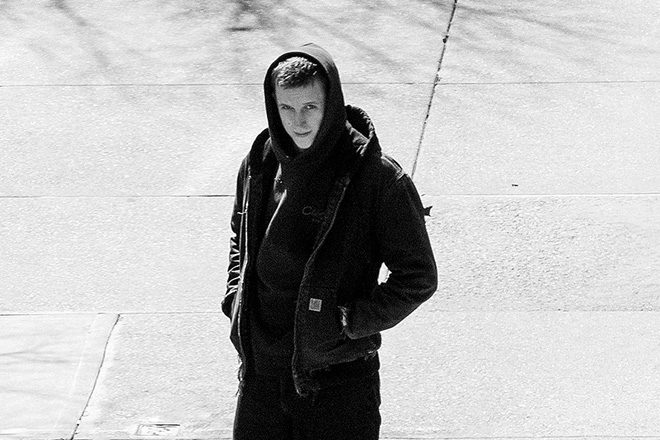 DJ Richard has a new album on the way, marking his first full-length outing since his 2015 debut 'Grind'.

The 12-track LP is titled ‘Dies Iræ Xerox’, and lands via Dial Records on June 15.

Having returned to his hometown of Providence, Rhode Island after a stint in Berlin, the producer takes the listener on an intimate journey inside his creative inspirations. He said the album allowed him the space to write “the records I really want to play".

'Grind' was inspired by the weathered coastlines of Rhode Island, and 'Dies Iræ Xerox' expands this theme, exploring an "uncompromising, apocalyptic" tone. 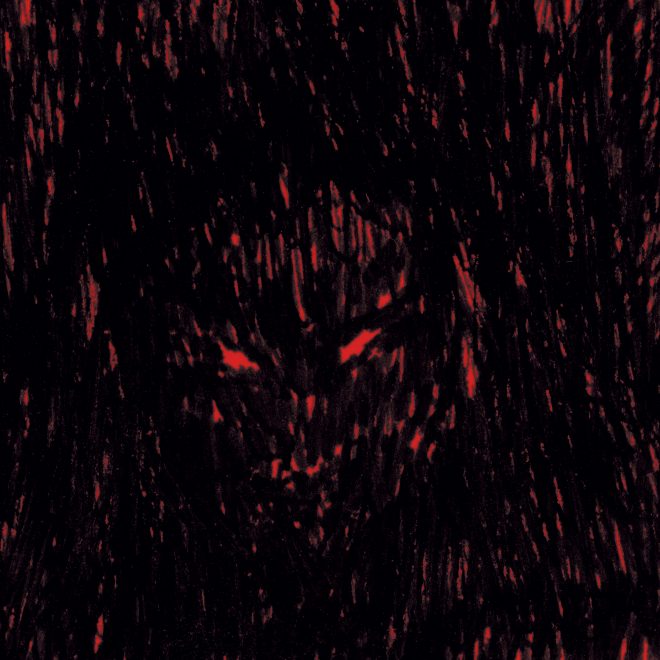