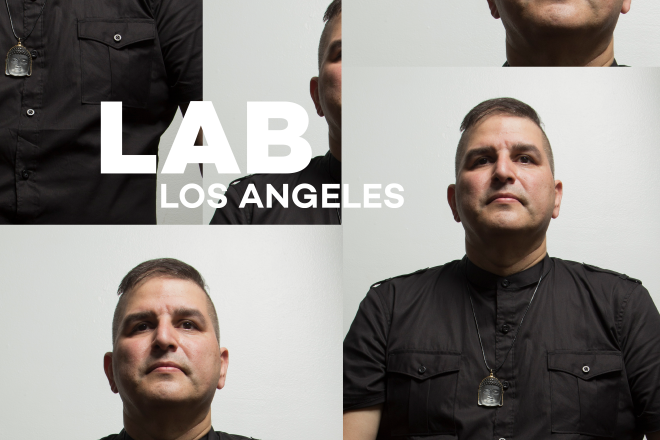 The Lab LA is BULLDOG Gin and Mixmag's weekly live stream and post-work unwind, where we showcase the finest DJs from a special LA location. This Friday, December 20, long- time LA curator, Doc Martin will shine once again in the Lab.

Doc Martin is known for his varied style, mixing through deep house with funk, tribal, acid and bass influences. Back in the 1990s, he moved from San Francisco to LA, soon after picking up a residency at Prince’s Club Glam Slam.

Throughout the years, he has played prominent parties including Ibiza’s DC10 alongside Seth Troxler and Fabric’s 15th anniversary in London alongside Ricardo Villalobos, AME, Dixon and Terry Francis. He’s also journeyed through the festival circuit at events such as CRSSD, Desert Hearts, Electric Forest and BPM. Mixing both digital tunes and vinyl selects, Doc Martin continues to impact audiences throughout LA and beyond.

Watch Doc Martin's set in The Lab LA live streamed to Facebook next week. The set will also be available on Mixmag's YouTube channel here.