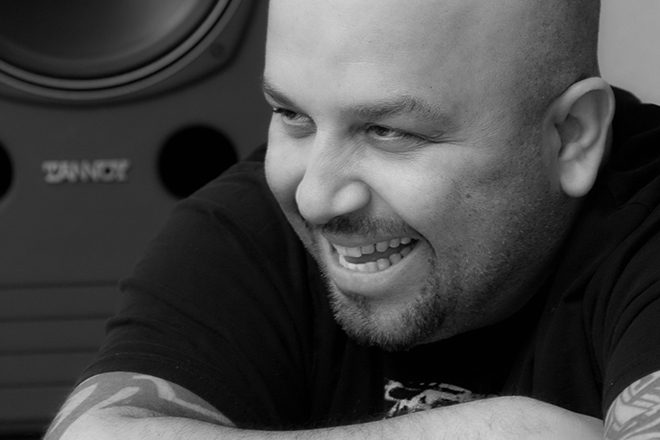 A post was shared on the Angel Moraes Facebook page, saying the New York house music artist passed away "abruptly" on Saturday. The cause of death is unknown.

"Angel passed away yesterday abruptly. He passes away surrounded with the people that loved him unconditionally. Chris, the kids and me. I don't know what to write. It is so painful. But I prefer you hear it from me. He lived a full life and he always told me: when I drop dead, I will have no regrets cause I lived an awesome fucking life. He is one of the few that accomplished everything he set his heart to...but we still had so many projects for the future. This doesn't make sense. I will do a ceremony in Montreal and one in NY. Will keep you guys posted. I'm sorry this message is not good but I don't have the words.He was the light and colors and now everything is black and white...I don't know how we can come back from that."

Born in Brooklyn, New York, Angel's career began in the 1990s and he founded the label Hot 'N' Spycy alongside Jeffery Rodman. His earlier work included tracks such as 'Release Yourself', 'The Cure' and 'I Like It (I Like How You're Lov'in Me)'. In 1996 he released debut album 'Hot 'N' Spycy' on his label and followed it up with 'Back From Stereo' in 2000.

Angel remixed a host of tracks over the course of his career, including Jaydee's 'Plastic Dreams', Kings Of Tomorrow's 'I'm So Grateful', Pet Shop Boys' 'Paninaro '95' and Black Box's 'Native New Yorker'. He also had a BBC Radio 1 Essential Mix in 1996.

Listen to 'Release Yourself' below.