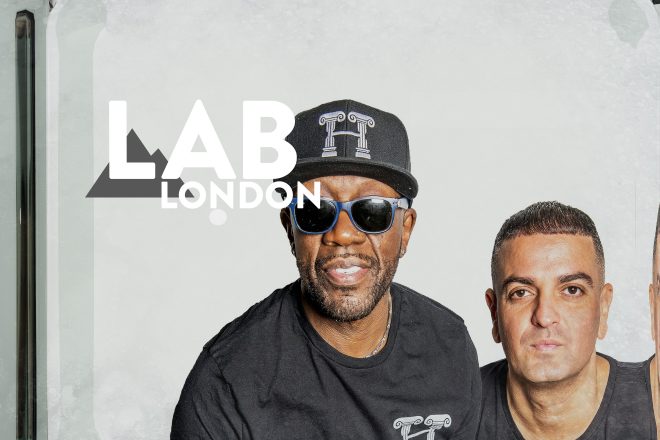 This Thursday, February 13, Snowbombing are taking over The Lab LDN and bringing DJ Luck & MC Neat to soundtrack the party. Get guestlist here.

Forming just prior to the turn of the millennium and instantly securing three consecutive Top 10 singles, DJ Luck & MC Neat are old skool legends who are still going strong. With roots in UKG, house and jungle, the duo have been moving dancefloors for more than two decades with their impeccable tracks and sets.

In 2020 the pair are launching their ‘DJ Luck & Mc Neat presents…’ events tour, kicking off with a marathon 18 hour party at London’s Studio 338 on August 22.They also have new music coming this year.

Snowbombing takes place in Mayrhofen, Austria, from Monday April 13 to Saturday April 18. This year’s edition marks 21 years of Snowbombing, and a line-up featuring heayweights such as The Streets, Chase & Status, Foals, Loyle Carner, Kurupt FM, Rudimental, Sub Focus, Holy Goof and many more. To match the thrills of the music, there's endless opportunities to try skiing or snowboarding, relax in the luscious spas & saunas and give alpine yoga a go, alongside the igloo raves and woodland parties. Tickets are on sale now from £259, head to Snowbombing's website for further details.

Catch the live stream from the later time of 6pm GMT this Thursday, February 13. Tune in live over on our Facebook page and re-watch later on MixmagTV. 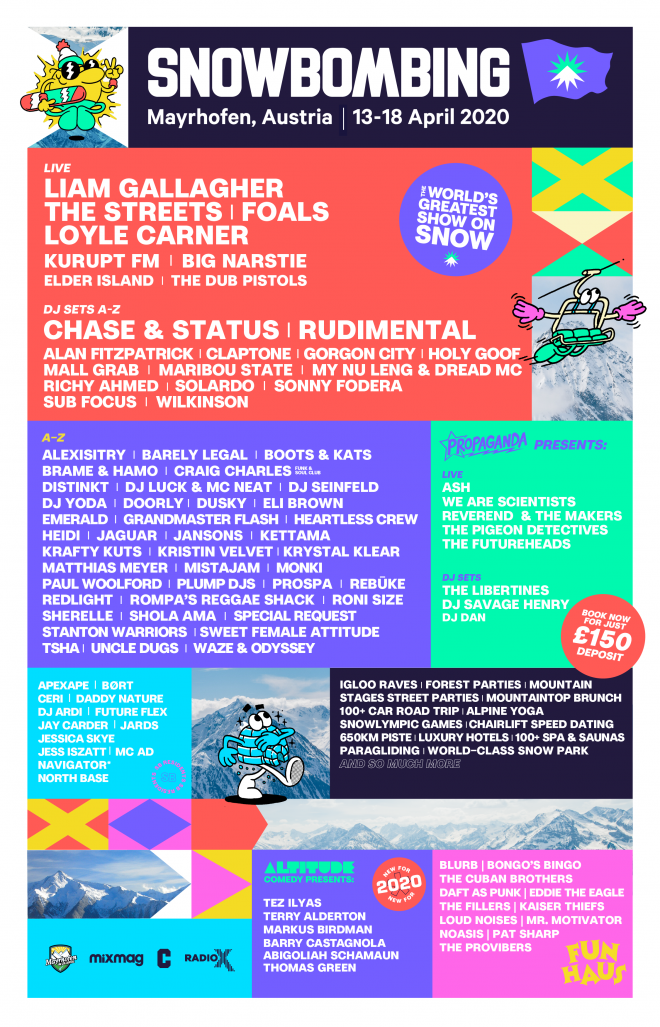