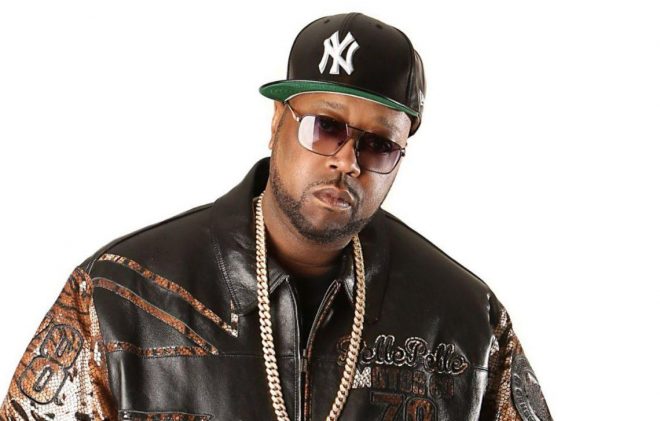 Hip hop legend DJ Kay Slay has been admitted to hospital with complications due to COVID-19, according to management.

The 55-year-old's condition has deteriorated at a time when cases of the Omicron variant are on the rise in the US.

DJ Kay Slay's brother has provided an update on his condition - speaking to HipHopDX, Kwame Grayson said that his sibling was “definitely not going to die” and is currently in “a recovery state”.

“He was slowly fading away, but God didn’t let that happen. Everything in time and when they found out who he was, they got him powered up again. So he’s up and going.

"He’s like in a recovery state, but he’s definitely not going to die. You can trust me on that".

He also denied allegations that the DJ, actual name Keith Grayson, had been placed on a ventilator. He said "it was a machine that was helping him breathe, but it was not a ventilator," and then explained that he did not know where these false allegations came from.

Kwame told HipHopDX that his siblings' family and friends were "freaking out" about his situation at first, but that some of the information previously disclosed was "definitely inaccurate".

DJ Kay Slay's manager, Wack 100, claimed earlier this week that things were "not looking good" for him, as reported by NME.

Read this next: The Smithsonian is curating a rap rap anthology of 129 songs

Kwame further explained: “He couldn’t even talk. But he was slowly fading out, but God is good. He’s not going to die.

"They’re going to move him to a private hospital, hopefully, a joint where everybody can come visit him. But he’s not gonna die. That’s not in the cards. He’s in a recovery state. He’s getting stronger. He’s gonna be alright".