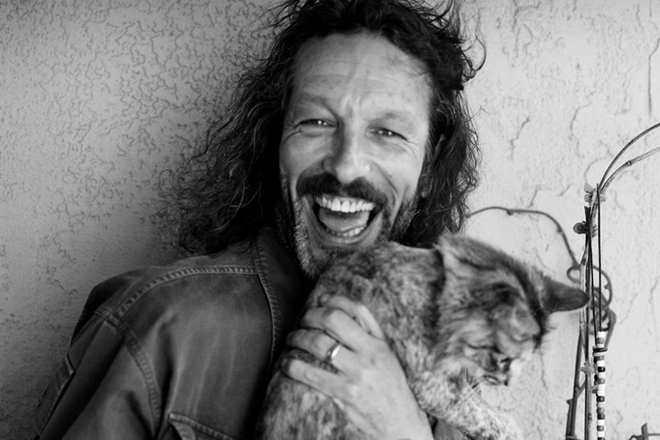 DJ Harvey continues to build his reputation for being the most interesting man in dance music, as he's just revealed he appears in the new Mission: Impossible - Fallout film.

Announcing the news via Instagram, DJ Harvey plays himself in the film, which is the sixth installment in the Mission: Impossible film franchise. In the post, the London-born disco legend also thanked the film's director Christopher McQuarrie and the lead actor Tom Cruise, who has starred in all of the spy films. Also thanked are dance music talents James Murphy and Heidi Lawden.

DJ Harvey will play himself in Mission: Impossible - Fallout in what looks to be a nightclub scene. View photos via his Instagram gallery post below, which features Harvey in full disco attire, holding a vinyl record and his lollipop headphone as he's surrounded by the film crew on set.

For more, check out 10 of the most iconic DJ Harvey moments here. His appearance in the new film will certainly have to be added.

Mission Impossible Fallout feat DJ Harvey - As Himself The movie is a wild ride and out now. Thanks for this incredible fun experience Christopher McQuarrie, Tom Cruise, James Murphy, Heidi Lawden. #missionimpossible #djharvey