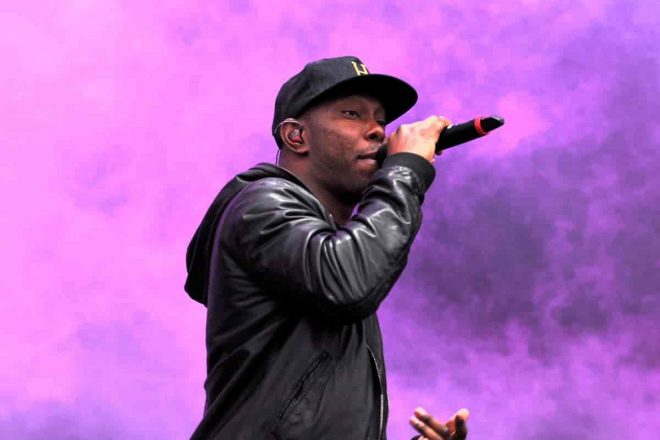 Dizzee Rascal has been charged with assaulting a woman following a "domestic incident", Metropolitan Police have confirmed.

The grime pioneer, whose real name is Dylan Mills, is currently on bail and will appear in front of Croydon Magistrates Court on September 3.

Police had originally been called to an address in Streatham, South London on June 8, to attend to a woman with "minor injuries."

Metropolitan Police released a statement via AP confirming the charges: “Dylan Mills, 36, of Sevenoaks, Kent, has been charged with assault after an incident at a residential address in Streatham on 8 June."


"Officers attended and a woman reported minor injuries. She did not require hospital treatment.”