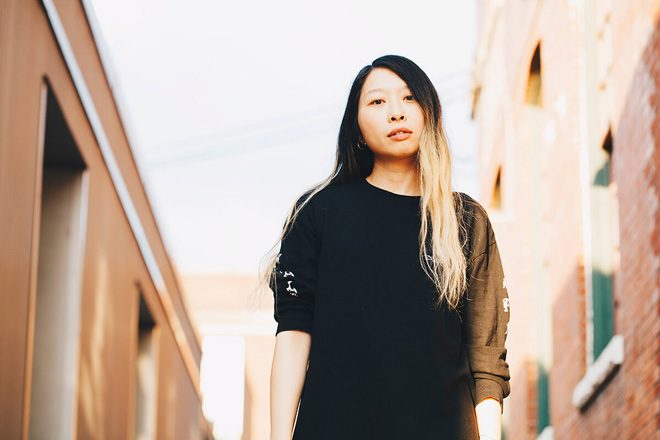 Coming a year after the first edition, all profits go to the Brooklyn Community Bail Fund.

The Bandcamp description reads: "It's hard to believe it's been a year since we released 'Physically Sick', and while the response was beyond our expectations -- there's no sugarcoating it: we're still sick! Injustice continues to infect us, hate keeps metastasizing. In search of remedies, we're focusing on localized treatment and aligning with the Brooklyn Community Bail Fund, which helps those caught in the insidious, punitive cycle of bail and prison.

"Everyone's heard of bail -- but the cycle of financial bondage it perpetuates is less well known. If a person can't pay their bail, they must wait in jail until their court date. Months may go by, even years, simply because someone -- who has yet to be convicted of any crime -- couldn't come up a few hundred dollars.

"It is a racist, backwards design that disproportionately punishes people of color and the poor. Our goal is to draw attention to this pernicious cycle, and raise actual bail money for as many people as possible. "

Physical Therapy also made it into our 30 artists under 30,000 plays feature.

Listen to our On Rotation podcast with Discwoman and see the artwork for 'Physically Sick 2' below. 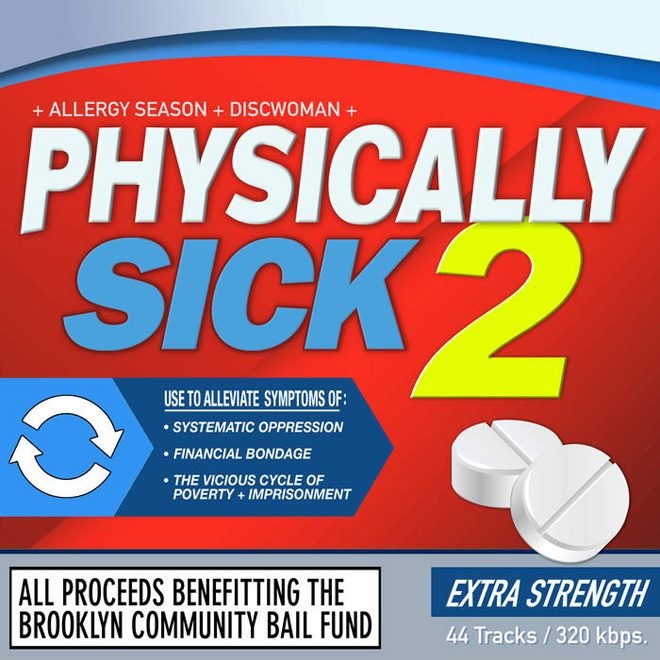