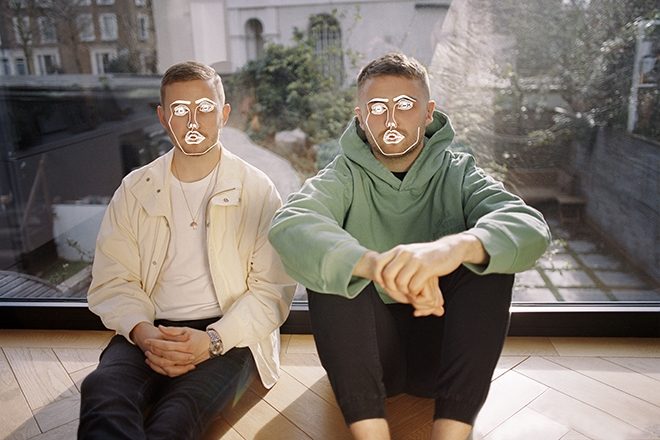 The track features on the duo’s upcoming album ‘ENERGY’, which is due to drop on August 28 via Universal. It marks their second time working with Fatoumata Diawara following 2018’s Grammy-nominated single ‘Ultimatum’.

‘Douha (Mali Mali)' arrives alongside an accompanying video shot by Mahaneela. The director said: “Right now, all over the world, we're going through an incredibly strange time. I wanted to make something that was visually beautiful, but also felt symbolic of what we’re all going through. People feel more isolated than ever and I wanted to create something joyful that really shows the power music and movement has and the connectivity it brings.”