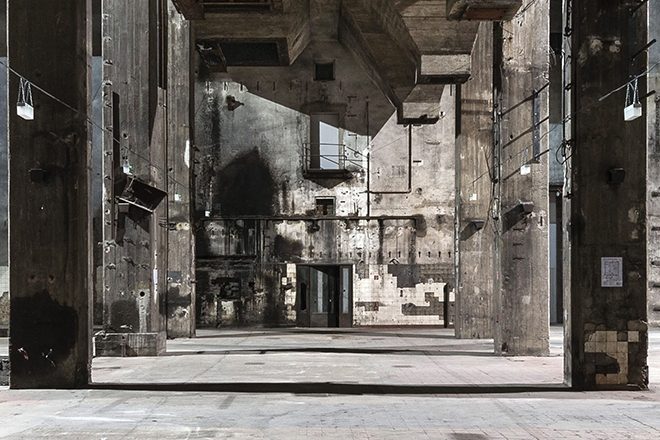 Berghain’s Halle Am Berghain room has reopened for a sound installation.

The show from sound artist duo tamtam (Sam Auinger and Hannes Strobl) is called ‘eleven songs - halle am berghain’, and is specifically designed for the location.

Curator Markus Steffen said “The room itself is a kind of instrument to them”, describing the way the sound is influenced by the imposing architecture.

The number of people allowed in at one time is capped at 50, and physical distancing must be adhered to.

The installation runs until August 2. It was planned to take place prior to the pandemic causing Berghain to shut down in March, and is the sole event the Berlin venue has been able to host since then.

Watch a promotional video for the event below.