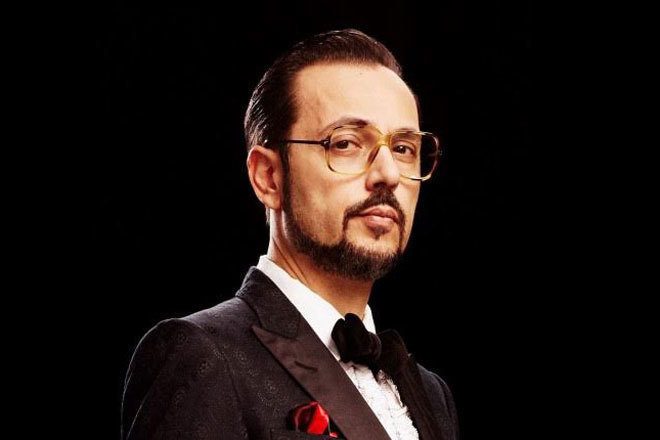 XOYO has revealed Dimitri From Paris will be headlining the club across four consecutive Saturdays in June.

Running weekly from June 2 to June 23, the disco don will be cooking up exultant parties in the East London nightspot.

June 9 will be an all-night six hour set, but he’s also got guests joining him along the way. Alex From Tokyo features on June 2; Daniel Wang joins him on June 16 and the final party on June 23 will see Aeroplane help close out the run of nights.

XOYO Loves resident Joshua James will be helming Room 2 at each date.

Tickets are on sale now here. 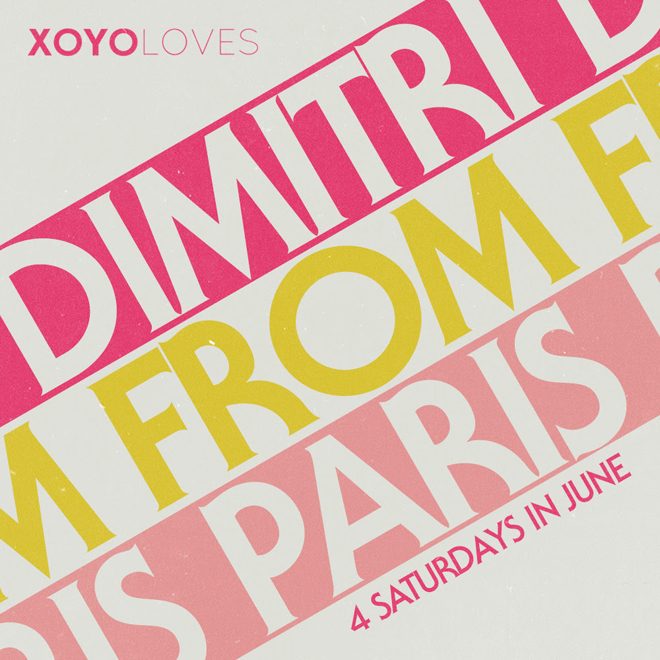