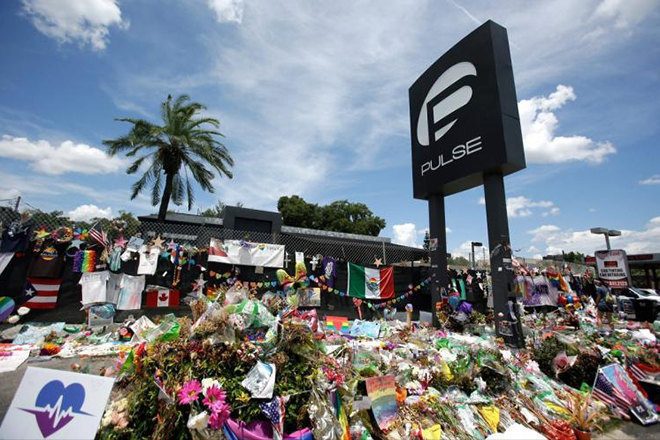 16 survivors of the 2016 Pulse nightclub shooting in Orlando, which left 49 people dead in the second-deadliest mass shooting in US history, are suing tech giants Facebook, Twitter and Google.


The survivors claim that the three companies "aided and abetted" ISIS. The lawsuit, filed Wednesday at the Middle District Court of Florida, claims the three companies were aware ISIS used their sites for recruiting and allowed them to “openly maintain” accounts without monitoring or blocking them. This apparently violates the Justice Against Sponsors of Terrorism Act.

The lawsuit also claims the social media giants helped support and profited from the terrorist group by placing ads on ISIS posts, thus “deriving revenue for those ads” according to NBC New York.

The shooter, Omar Mateen, was able to view extremist propaganda on these popular websites, which the lawsuit states makes them civilly liable.

A month prior to the attack, Twitter announced a crackdown, with plans to shut down 125,000 accounts.

“By the time of the terror attack in this case, ISIS had become one of the largest and most widely recognized and feared terrorist organizations in the world [...] due in large part to its use of the defendants’ social media platforms to promote and carry out its terrorist activities,” the suit claims, according to Fox 5 Las Vegas.

The amount the survivors are seeking to claim in “compensatory damages” is set to be decided at trial.

A similar lawsuit was dismissed by a Michigan judge on March 30, according to CNN. This lawsuit, filed December 2016, was dismissed by the judge on the grounds that there was no evidence anything Mateen viewed online directly led to the attack.

Following the decision, the attorney for the families, Keith Altman, touched on the reaction from the ruling: “We are not surprised that the law is unsettled in the terms of holding social media companies accountable. We will absolutely appeal.”

The dismissal came the same day the widow of Mateen, Noor Salman was acquitted of all charges against her for her alleged role in the tragic shooting.

For Facebook, this news follows the Cambridge Analytica scandal, which saw private information collected from tens of millions accounts in the run up to the 2016 presidential election. Currently, pressure has grown on these social media giants to an unprecedented level, with share prices tumbling for all three.