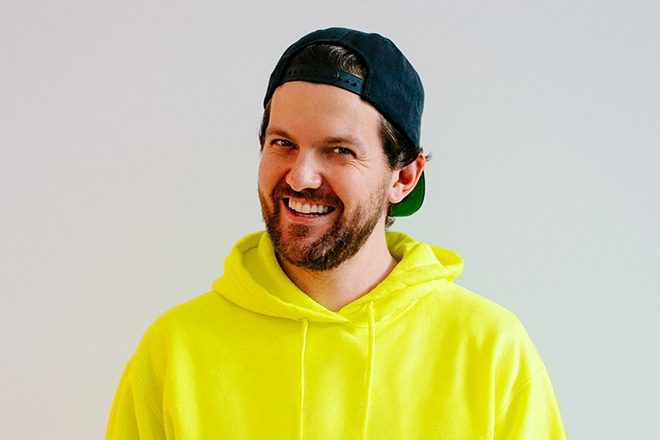 Dillon Francis and Malibu have joined forces to keep the spirit of summer rolling with ‘The Coconut Nut Malibu remix’ and #TheCoconutChallenge dance trend.

The American producer transformed the sun-kissed song into a contemporary club banger and choreographer Matt Steffanina devised complementary moves, giving people across the world the opportunity to dance in unison while the usual season of festivals has been halted.

“The Coconut Nut is a perfect lighthearted anthem for summer vibes, so I hope my new Malibu remix and #TheCoconutChallenge can provide a moment of reprieve while everything in the world still seems so uncertain,” said Dillon Francis.

Read this next: We found summer joy in the wilds of winter at Malibu's Summer Feels Tour

After brightening the world’s harshest winter locations at the start of this year with the Summer Feels Tour, Malibu’s new Dillon Francis-featuring collaboration has kept that energy going and inspired solidarity through this unexpected season of separation.

With a tutorial from Matt Steffanina and spearheading from dance and music stars such as Ashley Banjo and Fleur East, #TheCoconutChallenge has prompted videos from Asia and Europe to North and South America to light up social media with colourful beats, slick moves and shared summer joy.

Dillon Francis and Malibu have now shared an official music video for the track, pulling together some great interpretations of the dance in a vibrant clip that pairs perfectly with the soundtrack. And while the window to feature in the video has closed, there’s still time to turn the music up and flex with your friends. Don’t let the sun go down on summer.