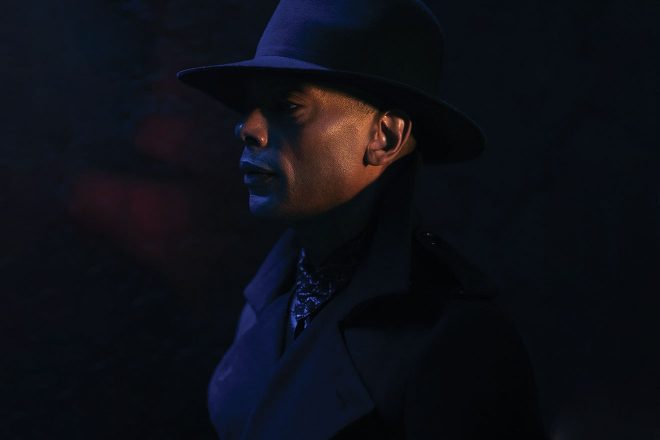 DGTL's parties at Amsterdam Dance Event are always a highlight of the week and this year the line-ups are more stacked than ever.

Taking place at NDSM Scheepsbouwloods the events kick off on October 16 with a night that showcases some of the very best live acts on the planet.

Modeselektor and SOPHIE will both be performing their acclaimed live sets alongside recent cover star Richie Hawtin, who brings his CLOSE show to Amsterdam.

October 17 is a clash of the techno titans as Ostgut Ton affiliates Ben Klock and Marcel Dettmann go back-to-back but not until after furious sessions from Jeff Mills, Helena Hauff, DJ Nobu and Deniro. One for fans of electronic music that doesn't drop below 135bpm.

Friday is every house lover's dream, with Floating Points, Job Jobse, Motor City Drum Ensemble and Antal among the DJs playing. That event has sold out but fear not as the final event on October 19 brings yet another stellar line-up to DGTL's warehouse home.

Read this next: 10 Iconic Bonobo Moments

Bonobo's Outlier will invite some of the best in the business to close out proceedings with The Black Madonna, Jon Hopkins, David August, Bradley Zero and of course the man himself all appearing. That one's close to sell out though so don't sleep.

For tickets and more information on all of the DGTL parties, head over to their website here

Check out Jeff Mills' techno set from the 50th anniversary of the Apollo Moon landings below, he plays at DGTL ADE on Thursday