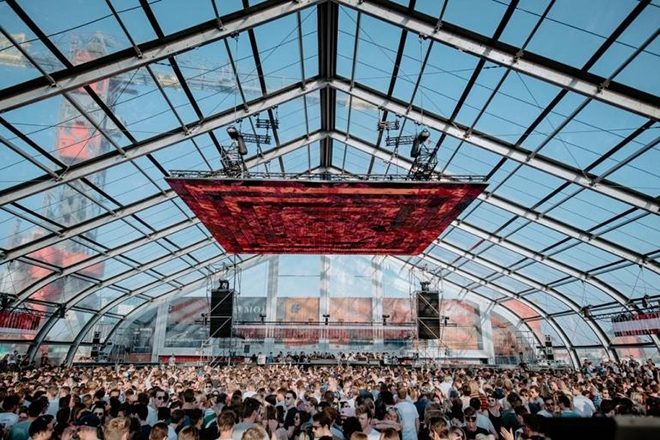 Amsterdam’s DGTL Festival, which was due to take place over the Easter weekend but was forced to cancel due to the coronavirus outbreak, is recouping its $2.3 million investment from insurers.

Tom Veldhuis, co-founder of DGTL organisers Apenkooi Events, revealed to the New York Times that the event was lucky to be covered, after an employee “accidentally” selected pandemic coverage while filling out a form.

He said:: “When we renewed our insurance policies, one of my employees sort of accidentally ticked the ‘pandemic’ box on the insurance form. We’re getting our roughly $2.3 million investment back. Otherwise it would have been quite a blow.”

Joris Voorn is also quoted in the NYT piece, saying: “I’m pretty sure I won’t be doing any gigs this year. No. 1: I fly around the world. No. 2: I play in front of tens of thousands of people. Unless there is a miracle, I don’t think these two things will be possible anywhere this year and perhaps not next year.”

Yesterday, April 21, Netherlands’ Prime Minister Mark Rutte announced an extension on the ban of large-scale gatherings in the country until August 31.

UPDATE 23.04.20: DGTL's Global Marketing Director Bram Merkx has got in touch to clarify the comments, stating that the festival is still set to lose money on sunk production and talent costs, with the insurance just about covering ticket refunds.

He said: "I would not say that we have been "lucky" - like the whole of the global festival industry this has been an absolutely awful time for us. Having to cancel the festival was a terrible decision for us to have to make, not just from a financial point of view but also for our DGTL family and friends. But we were fortunate, that's more the correct word, that our insurance was comprehensive and wide reaching enough to have at least included some ways out of this situation. What's not correct is the notion that the money from the insurers has gone into our pockets and we are sitting here popping champagne toasting our gains. We have to cover ticket refunds that add up to more than 2.4 million euros, and we're also having to cover the rest, the production costs, talent costs, the list goes on. It has been a hard pill to swallow, even if it's the correct one to do for the health of everyone involved. My heart goes out to those event promoters who didn't have this kind of coverage. We're finding it hard enough but I don't like to think how they are managing."