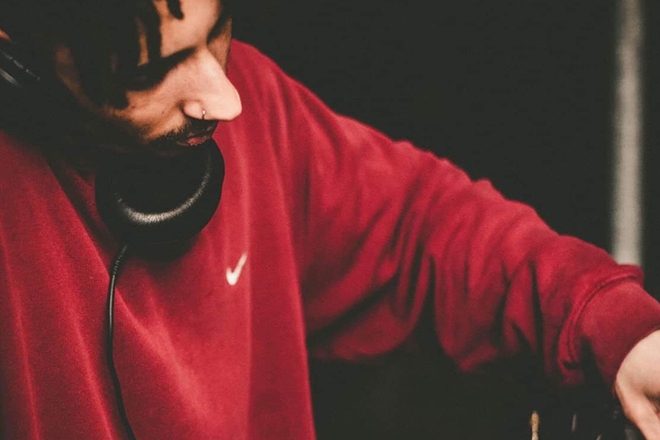 London-based producer Otik will release his ‘Dioxide EP’ next month on DEXT Recordings, which will be the imprint’s first release of the year.

The project is his second release on the label having put out his ‘Deep Red EP’ in 2017.

Otik has already put out projects on Keysound Recordings and Midland’s Intergraded.

'Dioxide EP' will be released June 14 via DEXT Recordings. Check out the EP artwork below. 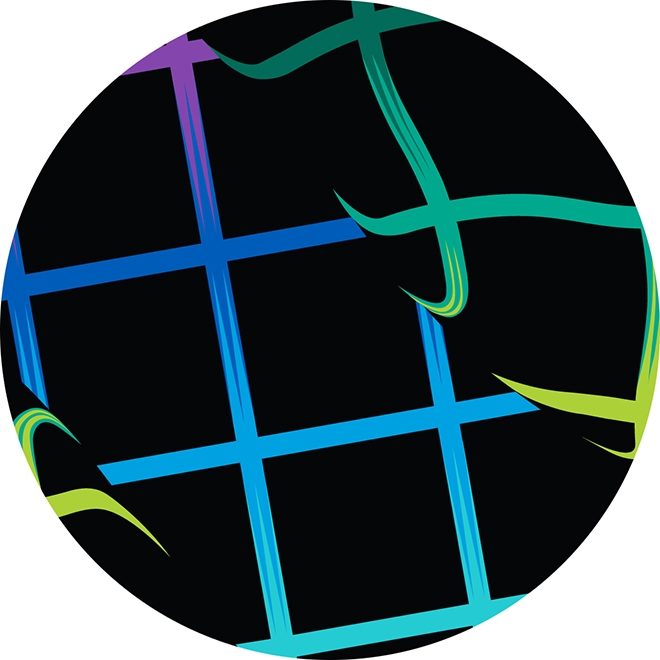 You can also pre-order the project on Bandcamp and buy ‘Theia’ now.