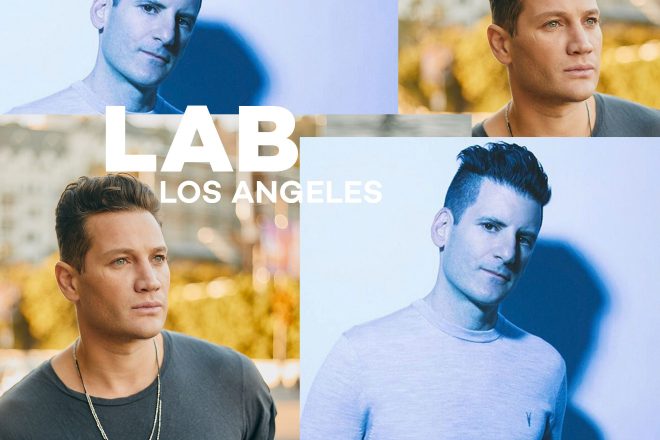 The Lab LA is BULLDOG and Mixmag's weekly live stream and post-work unwind, where we showcase the finest DJs direct from our LA office. This Friday, October 18, we welcome Destructo and Kaz James for an energetic and bumping house set on the eve of All My Friends Music Festival.

Gary Richards is the LA-based DJ and producer known as Destructo. Traversing across the electronic music scene since 2011, he has done remixes for artists such as Depeche Mode, Giorgio Moroder, Major Lazer, Rob Zombie and Digitalism. His 2012 'Technology' EP and 2013 'Higher' EP set the foundations for his success. In 2014, he collaborated with YG, Ty Dolla $ign, Problem, Too $hort, Warren G and Kurupt to produce the g-house EP, 'West Coast'. Since then, he has performed internationally in Australia, Fiji, Tokyo and Ibiza, among others, as well as alongside acclaimed artists D.R.A.M., E-40, iLoveMakonnen, Anna Lunoe, Wax Motif, REZZ, Felix Da Housecat and more. His latest releases include ‘F*cking ShIt Up’ featuring Busta Rhymes and a joint track with Chris Lake, ‘Y.O.D.O.’ out on Lake’s Black Book label. Now Destructo will take to The Lab LA on the eve of his own All My Friends Music Festival in Los Angeles.

The Lab LA will also be bringing in Kaz James to perform alongside Destructo for a special b2b. From Melbourne, Australia, James has paved his way with residencies at venues such as Melbourne's One Love Records, Ibiza's 'We Are The Night' Pacha party and Mykonos' Scorpios Mykonos. His early bootleg of Eurythmics ‘Sweet Dreams’ attracted the ears of Pete Tong and Erick Morillo, eventually lending him to open up for Frankie Knuckles' Ibiza shows. James has also played alongside The Martinez Brothers, Solomun and Black Coffee, among others. His latest release is 'Through Your Love' featuring Mr. ID and Kawtar Sadik.

Watch Destructo and Kaz James go b2b in The Lab LA live streamed to Facebook on Friday, October 18. The set will also be available on Mixmag's YouTube channel here.

The Lab is powered by Void Acoustics. Subscribe to Mixmag TV and follow Mixmag on Facebook to watch Destructo and Kaz James in The Lab LA.