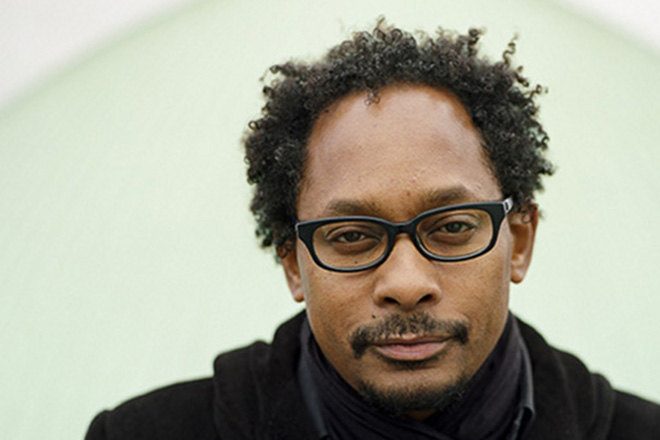 Seven more people have come forward with sexual assault and harassment accusations against Derrick May, in an investigation by Annabel Ross for Resident Advisor.

The allegations follow on from multiple accusations made against May last November, in reports by Ellie Flynn for Ellie Flynn for DJ Mag and a previous Annabel Ross report for Resident Advisor.

A journalist and former friend of May’s named Michael James has also repeatedly shared serious allegations against May, which May has denied, including calling him a “sexual predator” in a post last March. James is also in a longstanding dispute with May about the rights to 1987 track ‘Strings of Life’, which he co-wrote.

May declined to comment to RA, but his lawyer emailed the publication saying that the allegations are “false” and “reckless”.

One of the accusers is British house artist DJ Paulette, who says May made lewd comments to her at a boat party in London in 2004.

DJ Paulette said: “To me, he's one of the gods of music, a founding father representing everything, a Black man in the music industry who's created this body of music that is just incredible. He's been part of creating this scene of which I have become a part of, you know, as many reasons as I could have for revering that person. And then when you get that moment where you meet that person and the first words out of their mouth are, 'So when are we going to fuck then?' Those were the first words out of his mouth and he didn't say anything else after that because I said, 'You know what, not interested.’ It's just wrong, it's just icky and wrong. He has absolutely zero respect for women. Zero."

Peter*, a man who worked with a DJ who played alongside May at Melkweg during Amsterdam Dance Event in 2010, said he witnessed May groping and grabbing women and “being an obnoxious asshole.”

Peter says he confronted May when the DJ hit on one of his friends. “I said, 'You're one of my favorite DJs and what you do behind the turntables is great but could you just leave her alone. Because she's here to enjoy herself and she's not here to look over her shoulder.' I'm just paraphrasing at this point, I don't know what his exact words were, but he made a remark along the lines of 'Bros before hoes' or something like this. That was his way of trying to justify what he was doing."

Peter added that he’d seen May do this multiple occasions across a number of years, saying: "At the end of the day, that God complex comes in… I have the feeling that he doesn't even know that he's doing something wrong. He thinks that it's normal.

"I think the best way to look at Derrick is he, you know, he's that weird uncle at the party that nobody trusts, and there's always rumours about him, and at one point the rumours become facts and and that's what happened here as well."

Read the full report via RA.