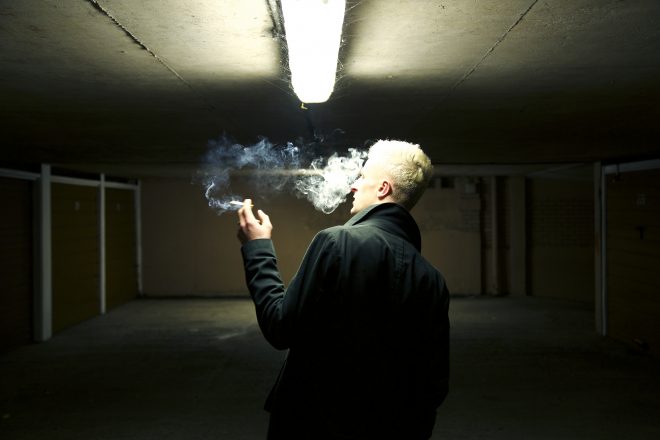 Denis Sulta has unveiled the line-up of artists set to join him at his very own festival Sulta Selects: FLY Open Air later this year.

Speaking on the festival and indeed its curator, FLY founder Tom Ketley explained previously: “Instantly we knew he was special. He was so good at getting room two bouncing that we didn’t want to change it, but that night in the mainroom, when he played one of his own tracks ‘Blush’ mixed into ‘Hardlife’ by Underground Resistance... good grief that was it.”

Sulta Selects: FLY Open Air is set to take place at Hopetoun House in Edinburgh on May 19, running from noon through until midnight.

To grab a ticket for the festival take a look here, and check out the epic announcement video below.