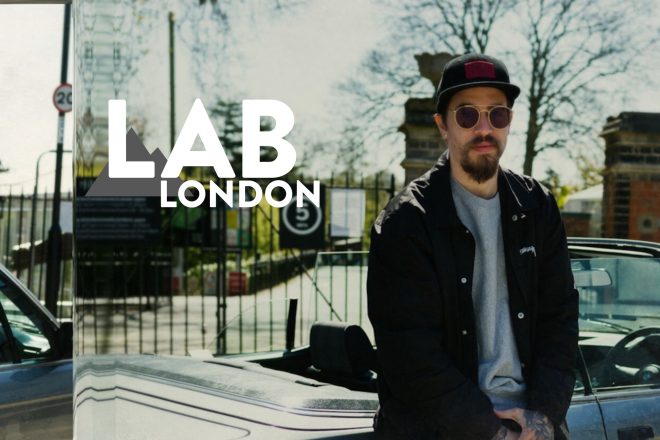 On Friday, May 28, we’re excited to showcase Demuja.

The Austrian-based Demuja began his journey into production and DJing through B-Boy culture. Learning drumming at an early age, much of this experience is present in his mixes. Hailing from Salzburg, and influenced by figures such as Kerri Chandler, Vitalic and Glenn Underground, Demuja made room for himself within the house scene, merging more melodic cuts with funkier, kick-driven records.

The prolific producer has played in numerous locations, including Tokyo, Mexico, New York and the Netherlands, and has released records on Freerange Records, Toy Tonics, Food Music, Madhouse, Nervous, Let’s Play House and Shall Not Fade, alongside his own imprint.

Catch the stream from 6pm BST on Friday, May 28. Tune in over on our Facebook page and on MixmagTV.