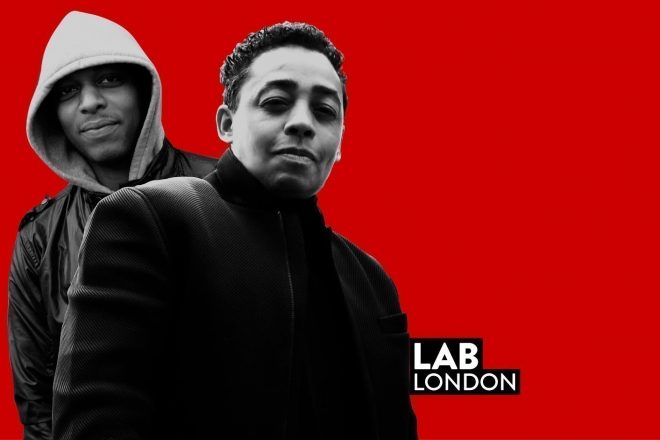 This Friday from 4.30pm the notorious sound of Delano Smith meets the supreme talent of Wbeeza in a very special Lab which sees the worlds of Detroit and London collide to full effect.

First up on Friday Wbeeza will be bringing his rolling live set to The Lab LDN. His unique and groovy matrimony of house, jazz and techno with an inner city London twist has lead to releases on labels such as Third Ear Recordings and pFlymusic and serious support from some true dons in the game including Move D.

Taking control from 5.30 BST is the one and only Delano Smith. Reflecting on house and techno without his influence would mean viewing a very different musical landscape and the Mixmode head honcho's signature sound is as good as it gets. LPs such 'An Odyssey' and 'Cascade' both released on prolific label Sushitech are genuine modern day musical masterpieces.

This weeks Lab kicks off 4.30pm and you can tune in below or on MixmagTV. One for the heads… this weeks Lab simply can not be missed.

Catch Wbeeza at the next secretsundaze in London and be sure to keep one ear to the ground for Delano Smith's band new Cascade remix package including re-works from the likes of Marcel Dettmann, Ryan Elliot, Efdemin, and Makam