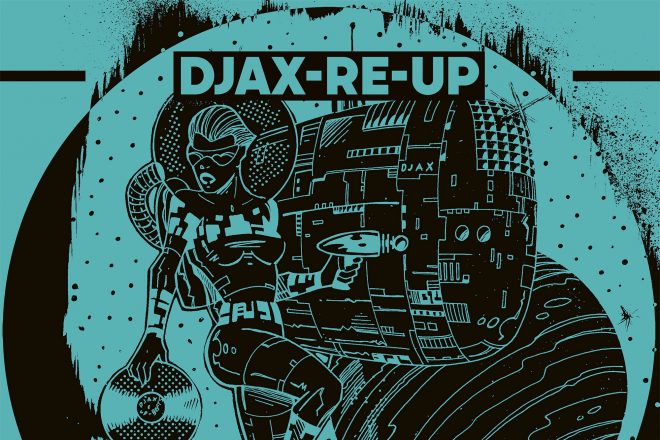 Described as, "prime picks from the Djax-Up-Beats vaults, circa '90-'97", the first volume will release on February 4. Spanning house and techno, it features eight essential 90s tracks from the likes of Glenn Underground, Felix Da Housecat, K-Alexi Shelby, Ismistik (AKA Bjørn Torske) and more.

“Dekmantel are proud to announce the re-issue of some of the most era-defining trans-Atlantic, techno cuts from the early nineties, thanks to cult label Djax-Up-Beats,” the label explain. “Founded in Eindhoven at the turn of the 90s, Djax-Up-Beats quickly earned an international reputation for being a key source of Chicago house, acid techno, and floor-filling, heavy-hitting, straight up underground 12"s".

The second instalment in the series is expected to release in April. Both volumes will be vinyl exclusives.

Check out clips from the compilation below and pre-order ‘Djax-Re-Up Volume 1’ here before it lands on February 4.