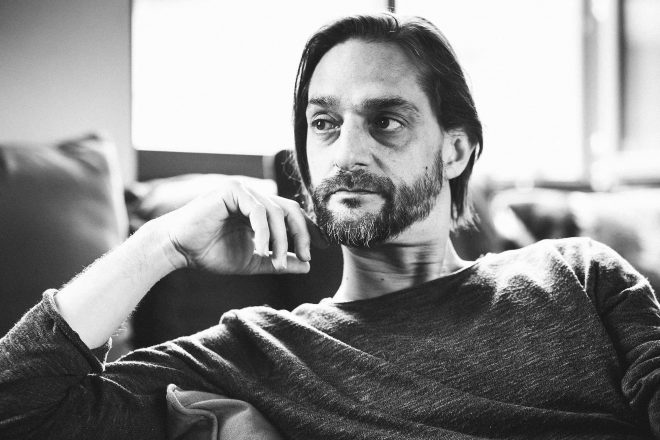 Two esteemed producers in Motor City Drum Ensemble and Ricardo Villalobos (pictured) have been tapped to remix Tony Allen’s ‘Asiko (In A Silent Mix)’ as part of a reissue of the iconic track originally released in 1999.


Split into two parts “due to its immensity”, MCDE’s remix will appear on the A side of Tony Allen’s reissued original appearing on the vinyl’s flip. The Villalobos remix is found on a separate 12” as it sees the Chilean producer stretch his version into a 29-minute afrobeat sonic journey.

Dekmantel describes the MCDE remix as, “the kind of track you would hear MCDE play in one of his sets as he’s firing up the heat. The organ sounds and trumpets are left high in the mix, to create an unforgettable hook that resonates throughout, in complete Motor City style.”

Villalobos uses his distinct production style to deliver “afrobeat-minimalism, with dub-infused fire, and near psychedelic ambience that perfectly synchs the worlds of Tony Allen, and Ricardo Villalobos, two legends who’ve helped re-shape the face of music.”

The forthcoming EPs mark the final installment of a ten part release series from Dekmantel that began in March 2017 and has featured label the likes of Gigi Masin, Lena Willikens, Burnt Friedman, Donato Dozzy, The Egyptian Lover, Palms Trax, and more.