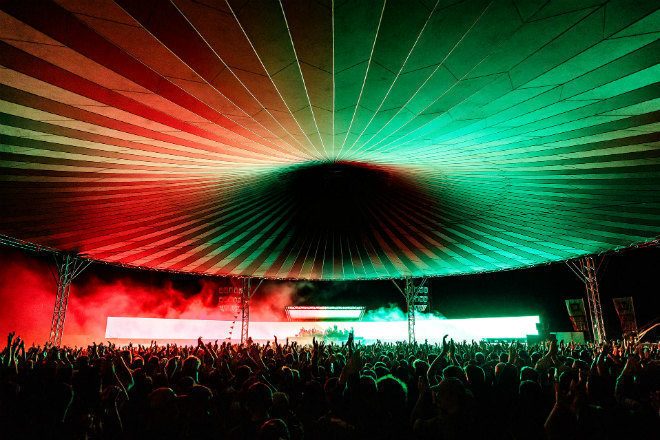 Dekmantel has released the full 2021 program for its flagship festival in the Netherlands.

Going ahead this year at the usual spot of Het Amsterdamse Bos, Dekmantel 2021 looks set to run without any restrictions, following the announcement that festivals can take place in the country from June 30.

Read this next: 12 tracks that prove Dekmantel is a haven for quality house and techno

Running from August 4 to August 8 this year, the festival can take place after a steep decline of infection rates across The Netherlands. 1000 new cases were reported yesterday, June 15, falling from an average of around 7,000 new cases daily at the start of May.

Read this next: Dekmantel is the festival that always gets it so right

The festival’s Saturday line-up features a live set from Floating Points, while Sunday will see a 10-hour set from Antal & Hunee.

“This is #Dekmantel21's program grouped by day! Pre-registration tickets are moving with great pace btw… Saturday is already sold out. Act fast if you're keen,” Dekmantel tweeted this afternoon.

Earlier this year, a series of pilot events took place in The Netherlands including a 1300 person pilot event at Amsterdam’s Ziggo Dome, the largest venue in the city.

After a successful trial, the government are now allowing for the easing of restrictions across the country later this month, including a return to nightclubs and festivals.

This is #Dekmantel21's program grouped by day!

Pre-registration tickets are moving with great pace btw.... Saturday is already sold out. Act fast if you're keen 🏃🏽‍♂️ pic.twitter.com/6JHyvrEQQE