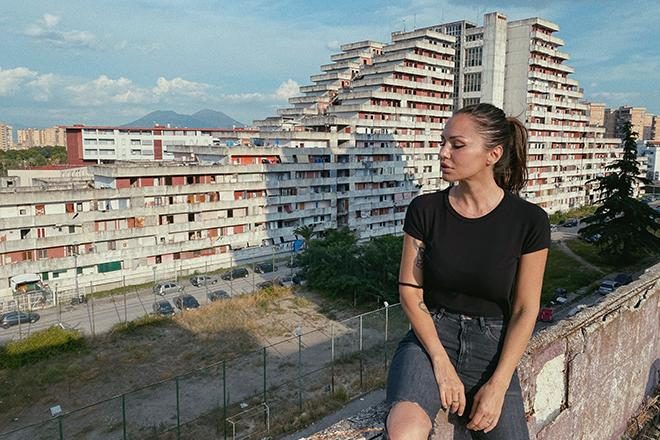 The Italian techno artist grew up in the suburb, where the critically acclaimed Mafia crime drama Gomorrah is set, and this will be her first time playing there. Expect powerful sounds against a striking backdrop.

Read this next: Italian Pride: We met the new school of Italo Disco in Naples

Deborah De Luca is also set to release her second album ‘She Sleeps’ via Sola_mente Records on August 18 this year.

Catch the stream from 8pm CET today. Tune in live over on our Facebook page and on YouTube at MixmagTV.