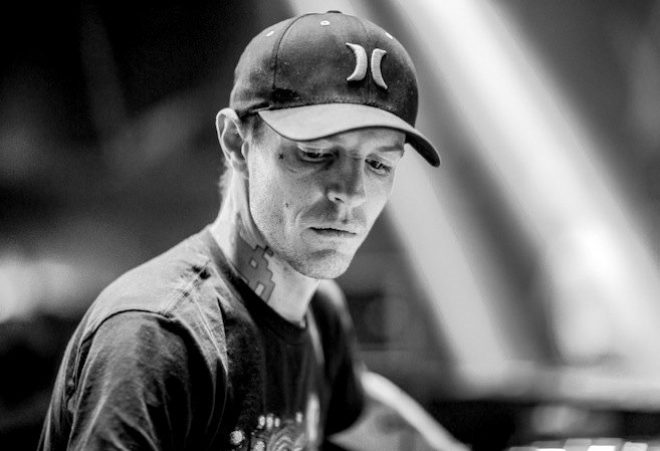 Inspiration for the project came from deadmau5’s music found on ‘7’, a collection of seven tracks based around the Seven Deadly Sins. He always wanted to perform this material with an orchestra and when he met Gregory Reveret during a mau5trap Mondays Twitch session, deadmau5 found someone who could properly score the music for an orchestra to execute.


The album’s release comes just days before the landmark performance that will see deadmau5 joined by a full orchestra on stage to showcase his music as orchestral pieces re-envisioned by Music Director and Composer Gregory Reveret. The April 1 show at the Wiltern in Los Angelesis officially sold out, but deadmau5 has linked with TIDAL to deliver a livestream of the event.

Non-members of Tidal can sign up for a special 90-day free trial to access the album and accompanying livestream. Tune in here at 9:30 PM PT for TIDAL x: deadmau5 “where’s the drop?” to watch the performance.


Listen to the album and view the tracklist below.