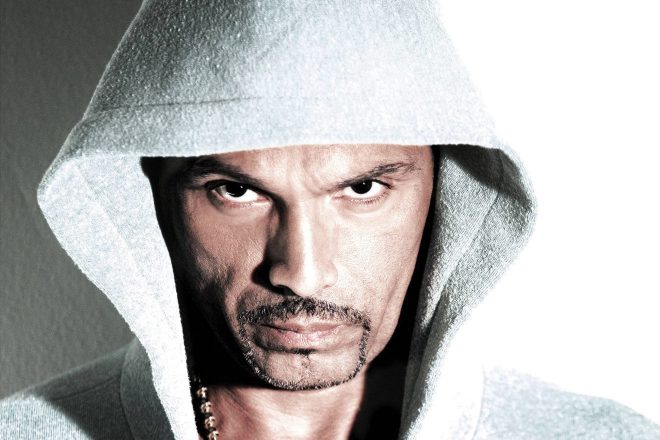 David Morales has reportedly been arrested at a Japanese airport for ecstasy possession.

The American DJ and producer arrived at Fukuoka airport in Southern Japan after flying in from Hong Kong at approximately 3:55 pm on October 6.

As reported by Japanese newspaper The Asahi Shimbun, while passing through customs small amounts of a white powder were found in Morales’ carry-on suitcase. Police are said to have found five granules of MDMA – or 0.3 grams – in Morales’ possession.

Morales has denied the allegations, claiming that the substance did not belong to him and that somebody “had likely slipped it into his belongings”, according to police.

56-year-old Grammy winner Morales was in Japan to play at two events on October 6 and October 7 in Fukuoka and Tokyo respectively.

Japan is known for its “zero-tolerance” approach to drug-related crimes.

A representative for David Morales said: "We’re unable to comment at this time, but will share further information with you as and when we’re able to do so."