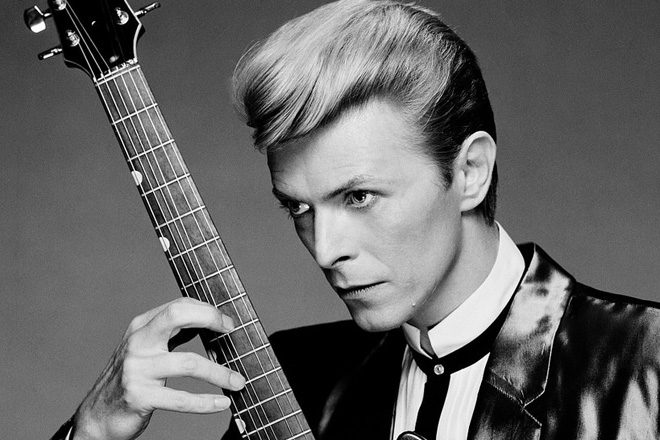 A new box set of of David Bowie’s recordings from the 1980s has been announced.

Set to be released in October, 'Loving The Alien' will include previously unreleased live album 'Serious Moonlight' and a reworked version of his 1987 hit single 'Never Let Me Down'.

The set will be available either as 15 LPs or 11 CDs and each comes with an accompanying book featuring exclusive Bowie photos and notable press reviews.

The vinyl box set will be reproduced versions of the albums and are pressed on 180g vinyl.

Other exclusive content includes 'Glass Spider (Live Montreal '87)', a 3xLP live album, which will make its debut on vinyl, and 'Re: Call 4', featuring outtakes, rarities and B-sides.

The box set arrives on October 21 via Parlophone. Head here for more information.