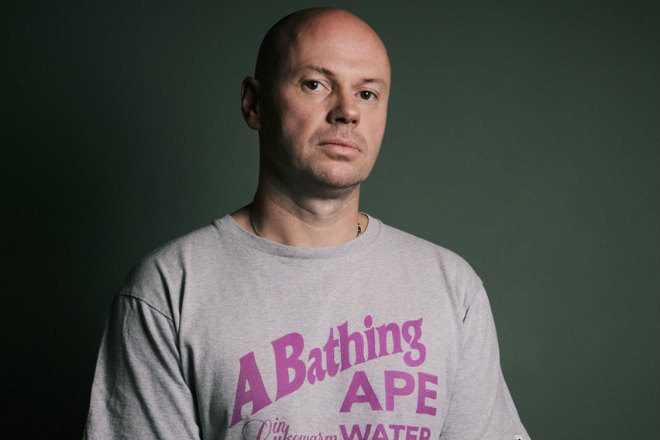 No clubhead can argue with Swiss producer's dramatically worked version of 'Gumball' as it's a deep, sinister roller that'll could muscle its way in around 2am and get the floor really working.

Little known fact, but Seaman was one of Mixmag's early editors back in the 80's, so its only appropriate that we tip the cap to this scene legend.

Listen to the remix of 'Gumball' below.

The Gumball EP is out June 8 via Hive Audio.