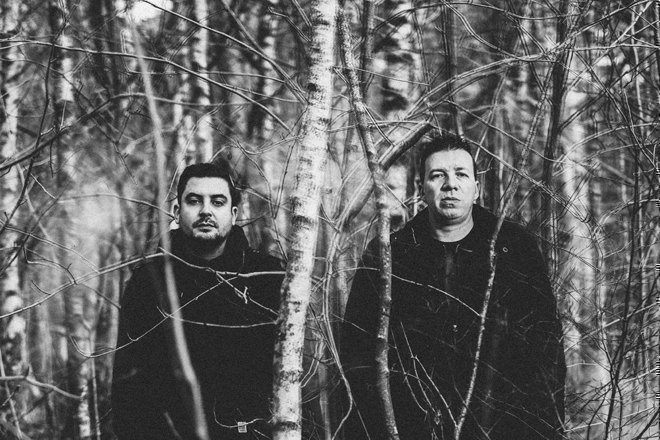 Back in 2011, Paul Boex and Dave Miller formed Abstract Division and since then the DJ duo have been pushing forward a steely and uncompromising techno sound. Although respectively they know there way around a heavy-hitting 4/4, together they've played at places like like Berghain, Awakenings, Time Warp and Tresor.

Boex runs the Dynamic Reflection imprint where the pair release the majority of their music and together they've been carving out an industrial legacy as long as their arm.

Their latest endeavour comes once again on Dynamic Reflection and the 'Metropolis' EP is an ode to the Motor City. The pair's love for Detroit and the influence that the city's had on them is the basis for their new track and we've got a stellar remix to premiere.

Fellow techno machine Function has reworked the title track into a workout fit for the halls of Berghain and despite being a heavy-going edit, it still maintains soft melodies and whimsical synths. Check it.

The 'Metropolis' EP will be released on June 22