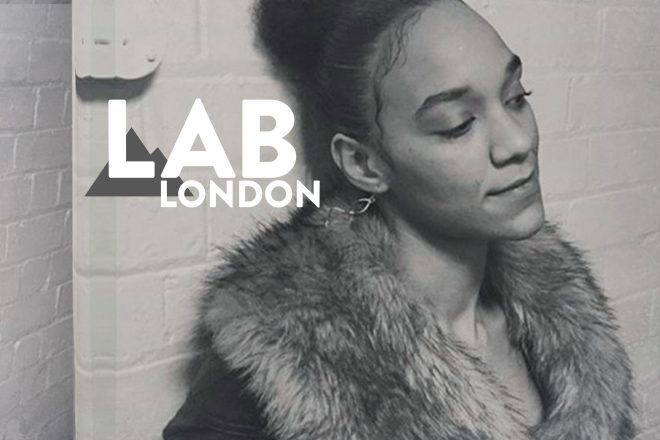 Dark Pheonix was first introduced to the sounds of jungle by London pirate station Kool FM at the age of 6, and began trying her hand at MCing and mixing as she entered her teenage years, using two tape decks at home to beat match because she didn’t have access to turntables.

After taking a break for a number of years, she started to get back into music around 2015 and in February 2018 things came full circle when she was invited onto Kool London (fka Kool FM) to a guest mix on DJ Rieo Sky’s Super Sunday Music 4 Life show, leading to her joining the station as a full time resident a few months later. Since then her career has continued on an upwards trajectory, with her drum ‘n’ bass and jungle sets landing her residencies with Nostalgic Promotions and Raverz Assemble and co-signs from the legendary DJ Flight.

Catch the stream from 6pm GMT on Friday, January . Tune in over on our Facebook page and below on MixmagTV.