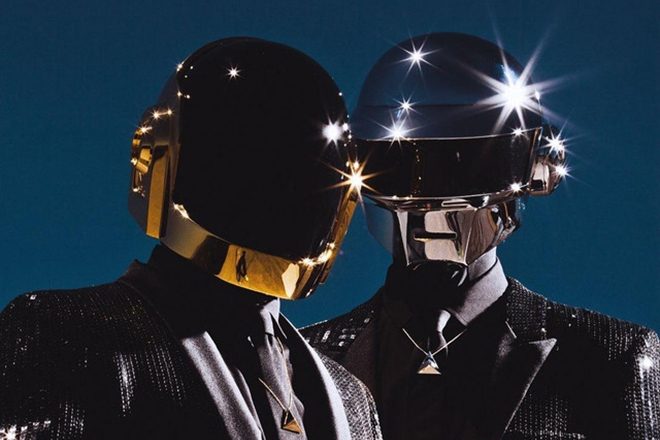 The producers of Dario Argento’s upcoming film Occhiali Neri (Black Glasses) have issued a statement clarifying that no agreement is in place for Daft Punk to score the film.

Argento was quoted in Italian publication La Repubblica last week saying Daft Punk were working on the soundtrack after the French duo got in touch to say there were fans of his films and wanted to collaborate.

Urania Pictures and Getaway Films have now come out to deny his claim, saying there is no agreement, and no discussions have even taken place. The organisations say Argento’s words reflect a “desire” for Daft Punk to score the film rather than a done deal.

The statement says: “Urania Pictures and Getaway Films, producers of Dario Argento’s Dark Glasses, wish to react to the rumours currently circulating, following an interview in La Repubblica in which Argento stated that Daft Punk were to compose the soundtrack of his new movie.

“This statement reflects Argento’s desire to work with Daft Punk, however there has been no agreement nor discussions between both parties. The movie is currently in pre-production, and Dario’s wish is not on today’s agenda.”