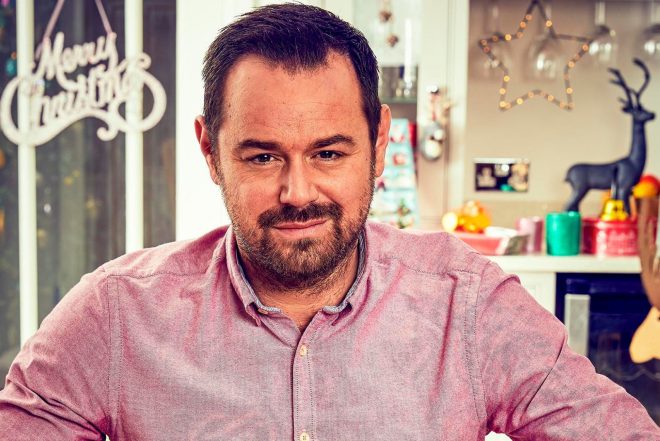 Known for a string of popular roles across both film and television, the Eastenders and Human Traffic actor was dubbed “the unofficial man of the people" by the network.

In a preview clip shared ahead of Christmas Day, Dyer can be seen sipping tea out of royal mug emblazoned with Prince Harry and Meghan’s faces.

He is expected to share his thoughts on both UK and US politics throughout the broadcast, referring to President Donald Trump as an “absolute melt” and claiming Westminster has seen “more backstabbing than in Albert Square".

Channel 4 aired its first Alternative Christmas Message back in 1993, with the likes of Jamie Oliver, Ali G and Marge Simpson tapped for the role in previous years. In 2017 it was presented by survivors of the Grenfell Tower disaster.

The alternative Christmas message will air on Channel 4 on December 25. Check out a clip below.