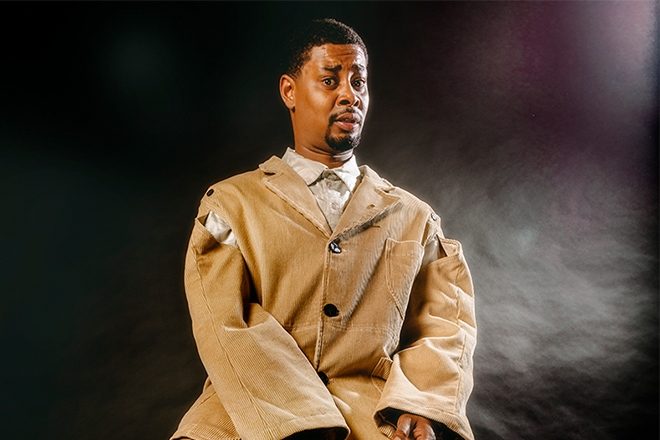 Danny Brown has shared the news that his next album, 'uknowhatimsayin¿', will be dropping on October 4 via Warp Records.

The Detroit artist's fifth studio album, which follows his 2016 LP 'Atrocity Exhibition', sees the rapper cleverly combining his gritty hip hop sound with his knack for comedy and head-banging.

"This is my version of a stand-up comedy album," Brown explains. "Most of my close friends now aren't rappers -- they're comedians and actors. So I wanted to create something that mixed humor with music. Something that was funny but not parody."

Simultaneously keeping his storytelling in line with a desire to craft innovative demonstrations of sound, Brown has tapped a prominent list of producers and lyricists to assist him on his album. These names include Brainfeeder boss Flying Lotus, Run The Jewels, JPEGMAFIA, iconic Tribe Called Quest rapper Q-Tip, Blood Orange and more.

In support of his album, Danny Brown will be embarking on a two-month tour of North America between October 16 and November 19 that will hit a total of 25 cities. Tickets go on sale September 6 and can be purchased here. 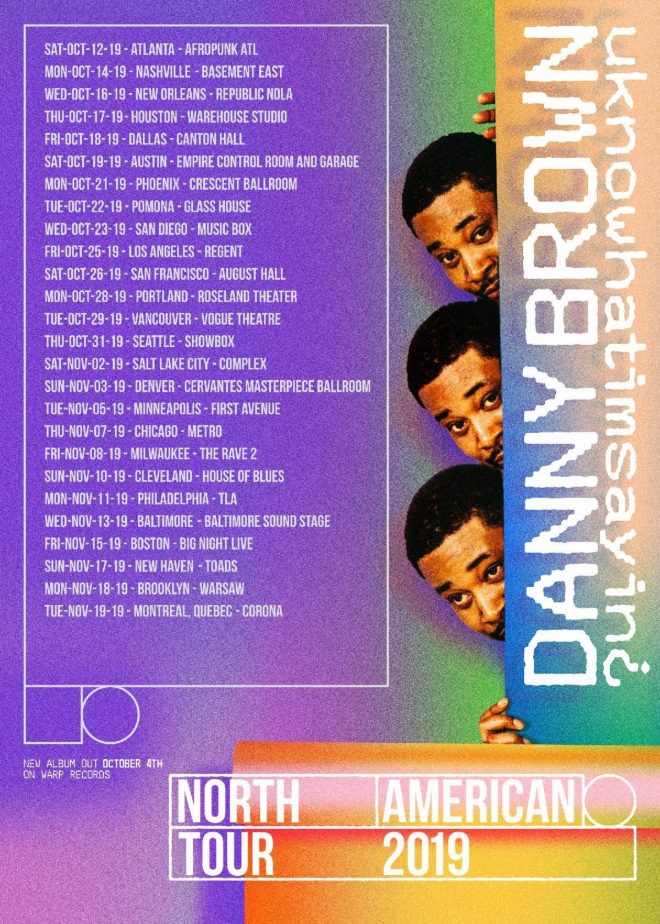 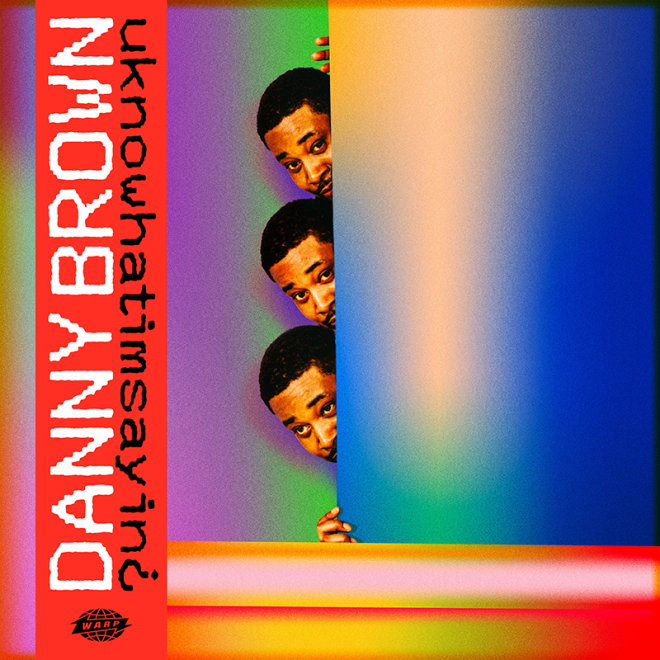