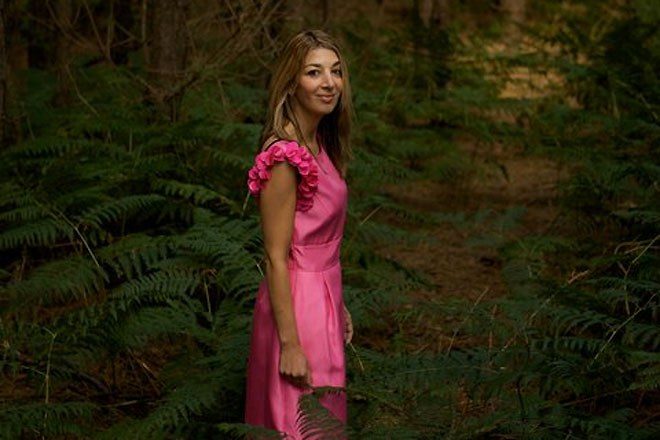 A new charity collaboration, CRXSSINGS, has been announced that will raise money for City Plaza Hotel, an ex-hotel turned squat in Athens that houses refugees.

Featuring tracks from Mira Calix (pictured above), Jan Jelinek, Lucrecia Dalt and Lawrence English, amongst many others, the compilation is intended as a collaborative effort, featuring 34 tracks from 17 DJ pairings.

City Plaza Hotel has been running since April 2016 without any government funding. It provides shelter for those fleeing their home countries

Compilers Rutger Zuydervelt and Gabriel Saloman explained the rationale behind the compilation: “This compilation in no way claims to represent the voices of refugees and migrants, nor does it represent the scores of incredible musicians from the Middle East, North Africa or Central America whose communities are being disrupted by mass migration.

“Rather, the artists participating in this compilation recognize that their lives and art have benefitted from the relative ease with which they are able to move across borders, performing for international audiences and developing relationships across cultures.”

CRXSSINGS is out now via Bandcamp.