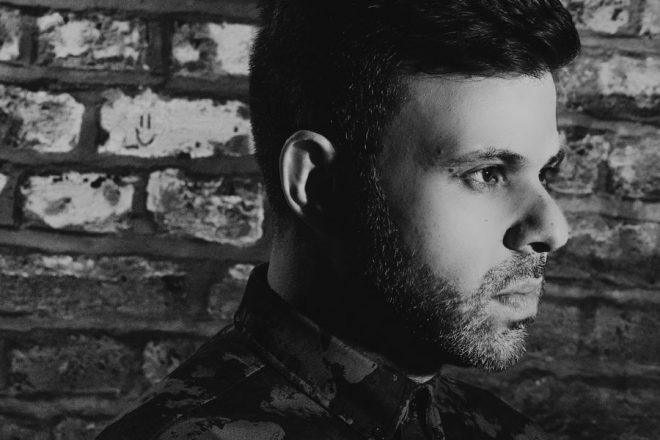 Described by the label as a "360 view of the Critical Sound, a new Energy", the release offers up an apt representation of the imprint's sound and influence on the scene.

'New Energy Vol. 1' is out now via Critical. Check out the full tracklist and pick up a copy of the comp here.

Critical Music featured in our Best Record Labels of 2018 end of year round-up. Check out the full list here.